Lewis Hamilton’s frustration with the FIA has been compared to a similar situation endured by F1 legend Ayrton Senna during his heyday. The Mercedes star watched on as more safety car drama unfolded in Monza at the weekend, emphasising the unfortunate nature of his world title defeat in 2021.

Hamilton was one of numerous drivers to take grid penalties at the Italian Grand Prix, which promptly killed any hopes of notching a first win this season for the seven-time world champion. Still, another solid, if unspectacular showing from Mercedes saw him shoot up to fifth and put another 10 points in the bank.

It was another dominant display from Max Verstappen as the Red Bull extraordinaire started in seventh but soon worked his way through the pack. Ferrari star Charles Leclerc was denied the chance to mount a late charge for victory, however, as the FIA opted to take the chequered flag under safety car conditions after a late issue with Daniel Ricciardo’s McLaren.

During last season’s finale, which was a straight shootout between Hamilton and Verstappen for the world title, a similar late problem saw the safety car introduced before a controversial decision to send it back to the pits with one lap remaining, which allowed Verstappen to prevail on fresher tyres. 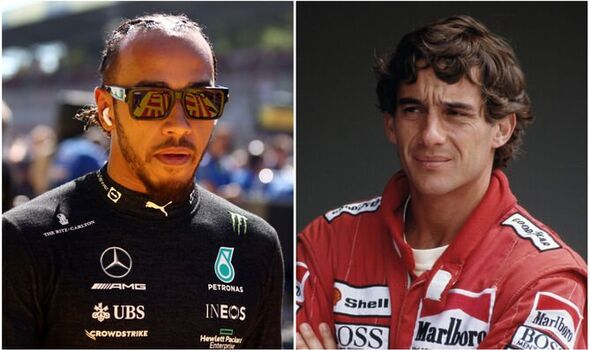 Having seen the rules enforced in Monza correctly, and in a way that would have landed him another world title, Hamilton told Sky Sports: “It always brings back memories – that’s the rule [as] it should be, right? So it’s only once in the history of the sport that they broke the rule.”

Formula E star Sam Bird has likened his situation to that of Brazilian F1 icon Senna. The three-time world champion was banned and fined by the FIA following a contentious collision with bitter rival Alain Prost in 1989 that had huge world title ramifications, prompting Senna to temporarily quit in protest.

“It reminds me a lot of Senna, when he was directing. You had the FIA ​​change the rules at the final chicane at Suzuka, and Senna came out of the drivers’ briefing [in Japan 1990] saying, ‘That’s not fair, you completely destroyed me last year, you took my license from me, you banned me so I’m leaving’. It’s a little similar. I can certainly understand why Lewis Hamilton feels a little disadvantaged.” 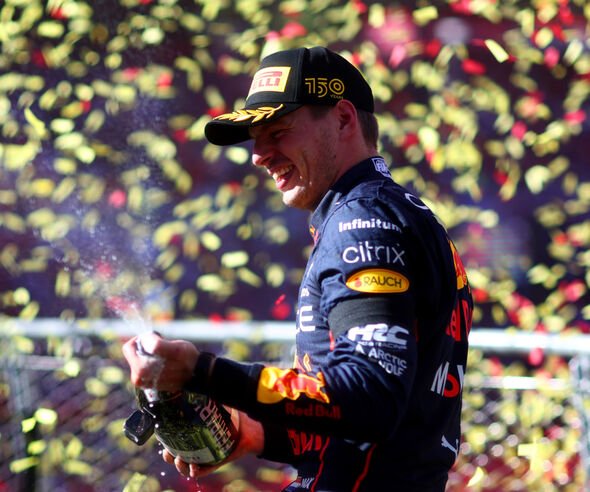 Verstappen is now romping towards a second world title in as many years, carrying a commanding 116-point lead over Leclerc into the final six Grands Prix of the season. Hamilton, meanwhile, trails behind Mercedes team-mate George Russell by 35 points despite collecting six podiums this year.

The cancellation of the Russian Grand Prix means drivers are beginning a three-week break before Singapore. Verstappen can clinch the crown if he outscores Leclerc by 22 points, Sergio Perez by 13 points and Russell by six.