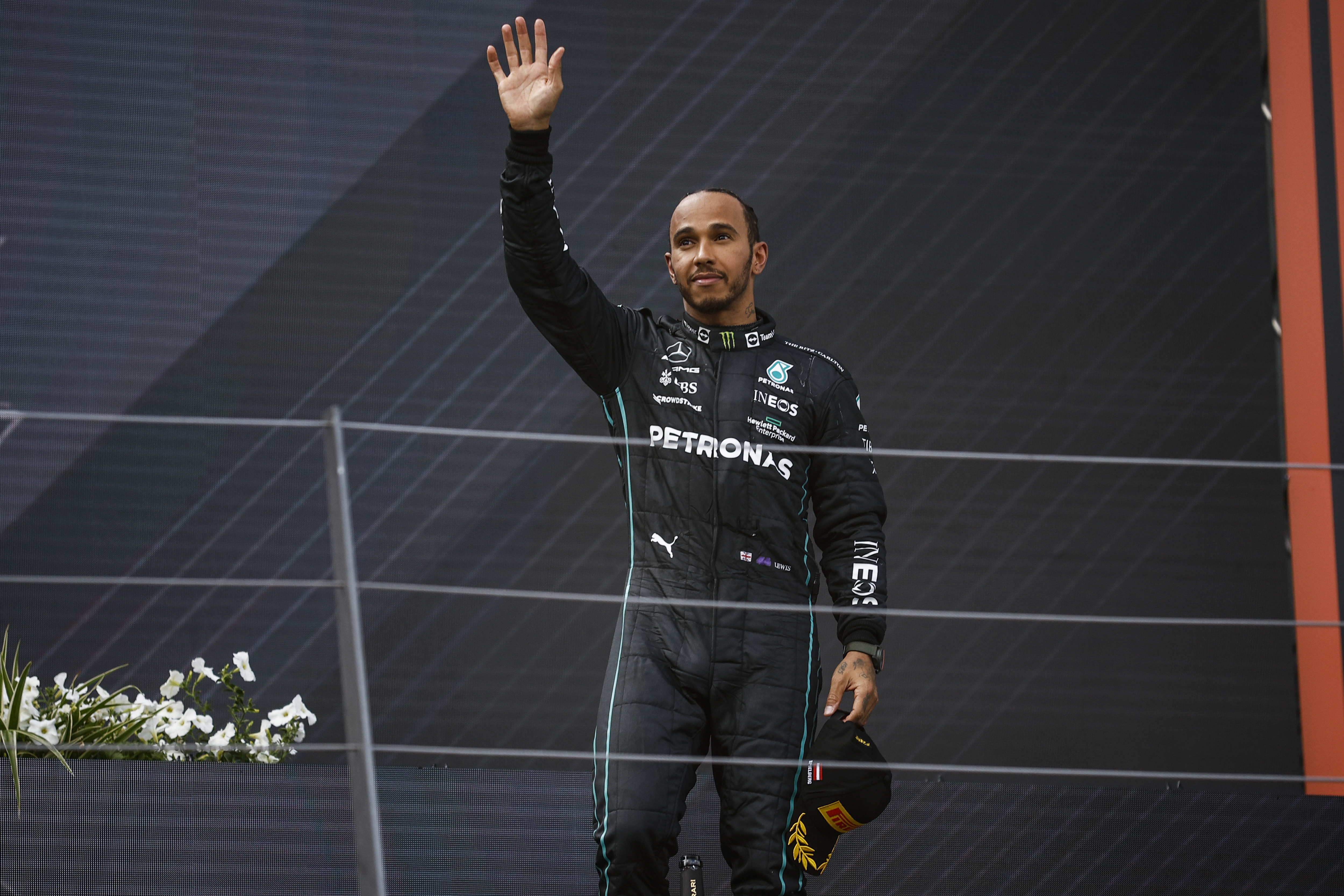 Lewis Hamilton says that the toughest opponent he has faced in his 16-year Formula 1 career so far is Fernando Alonso, who he ranks more highly than Max Verstappen.

The seven-time world champion began racing in F1 in 2007, driving alongside Alonso with the McLaren team who had overseen his junior career from karting through to Formula 2.

Hamilton enjoyed a stellar rookie season, finishing on the podium in all nine of his opening races and taking four victories across the course of the 17-race campaign.

He and Alonso clashed both on and off track as they battled for world drivers’ championship, with Ferrari’s Kimi Raikkonen eventually taking the crown as McLaren squandered their opportunity by allowing the relationship between the pair to sour as time went on.

Alonso left the team at the end of the season, going on to challenge at the front for Ferrari after a middling return stint at Renault, while Hamilton stayed and won the 2008 title on the final lap of the season in Brazil.

41-year-old Alonso has yet to add to the two titles he won in 2005 and 2006 with Renault but is widely considered to be one of the greatest drivers the sport has ever produced. He twice ran Sebastian Vettel very close while with Ferrari, in 2010 and 2012, in machinery which was undoubtedly inferior to the German’s Red Bull.

The Spaniard remains in the sport with Alpine and has been one of this season’s most impressive drivers, despite being unable to challenge for wins with the midfield outfit, and Hamilton ranks him among the very best he has faced in F1 ahead of his 300th race at the French Grand Prix this weekend.

‘I remember the task of being alongside Fernando [Alonso]. I was so young mentally,’ he told reporters, when asked about his toughest rival. It is a lot of pressure to go up against a great like him, on pure pace and ability I would say it is Fernando.’

Hamilton and Verstappen fought one of the most intense battles in F1’s seven-decade history in 2021, with the Dutchman eventually taking the title at the controversial Abu Dhabi Grand Prix. But Alonso is the driver Hamilton would most relish battling at the front again.

‘We had some good battles,’ Hamilton said. ‘I wish we could have more and hopefully he is going to continue to race so we can have more in the future.’

For Alonso, the success Hamilton has earned since their days together as team-mates has not come as a surprise.

‘I don’t think he has changed,’ Alonso explained. ‘He had the talent in 2007 and he still has the talent now. With the experience he has been a tremendous driver, a legend of our sport. It has always been a pleasure to share all this time with him.’