F1 preview: A lap of the Austrian Grand Prix

Ferrari needs to “regroup” and learn from Mercedes and Red Bull if they want Charles Leclerc to challenge for the title, according to Johnny Herbert. The former driver claims the Scuderia still make the “same mistakes” with their strategy decisions while Red Bull makes “brilliant calls”.

He also added the team needed to “listen to Charles” more to ensure the they make the right decisions to challenge for wins. Herbert said: “There is still a lot of head scratching that needs to be done at Ferrari. They’ve got to listen to Charles as well.

“As a driver, you’ve got to be very strong in your opinions in a situation that they were in with that safety car, you’ve got to make that call together. At the moment, to me, it seems that it’s coming more from Ferrari and it’s not enabling someone like Charles to capitalise on what should’ve been a race win for him. They’ve got to make the right calls to give Charles a chance of winning the championship because this is a brilliant chance for them. They can’t keep throwing it away and that’s what they keep doing at the moment, it’s very frustrating.

“Red Bull’s strategy is sometimes a bit risqué but they make some absolutely brilliant calls to enable their driver to capitalise on getting that race win. That’s where Ferrari are still lacking big time. 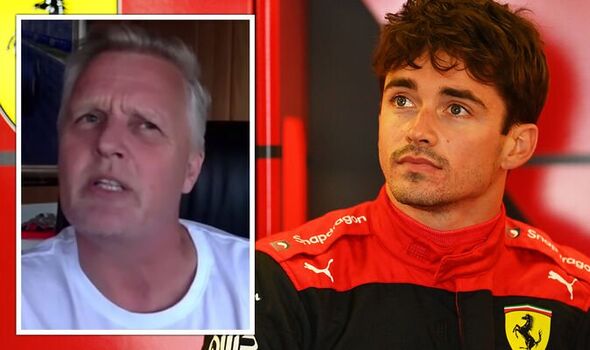 “It’s been a bit of a historic thing with Ferrari, making these errors, especially this season. It’s happened many times in the past. They somehow need to regroup back at Maranello, really bang their heads together and somehow have a proper idea going into the Austria race weekend that they do not get themselves in this situation.” Ferrari was in a dominant position in the championship standings after the first three races, with Leclerc holding an almost 50-point lead over Verstappen.

However, mechanical failures in Spain and Azerbaijan alongside strategy errors in Monaco and a grid penalty in Canada have seen the deficit flip around. 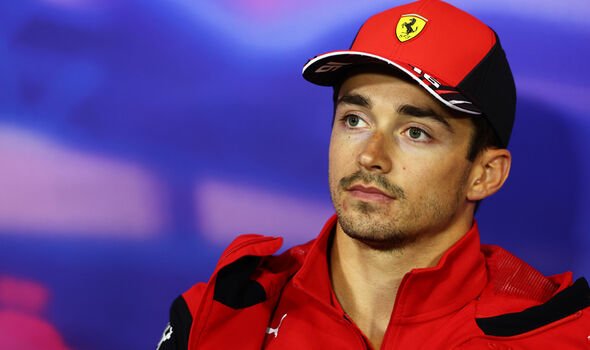 The team said their drivers could freely race in Silverstone despite Lewis Hamilton pulling out a gap almost enough to jump the pair during his stop. The decision led to criticism from Leclerc who appeared enraged behind the cockpit over team radio.

Herbert added: “If a race fan thinks it’s a crazy call, how do they not see it themselves when they’ve got all the information in the world in front of them?

“They still make the same mistakes, that’s the unbelievable thing and that’s the strength of Red Bull and Mercedes as well. That’s where they’re leaking.”