Stefano Domenicali has claimed the Belgian Grand Prix could remain on the F1 calendar after an uproar from drivers and team bosses. The F1 boss said discussions were “still ongoing” with organisers of the race at Spa-Francorchamps.

He revealed there was a “lot of respect” for F1’s traditional races and it was not right to say Belgium was in its “last year”. The Grand Prix is still without a contract past this weekend’s race while F1 continues its expansion into new territories.

Domenicali explained: “I would never have said the comments ‘Belgium will be in its last year’. I will be prudent on that comment. It’s true that we are working and discussing with other promoters to see if they’re ready for a full commitment this year or next year.

“We always discuss finding a mix of races, where we’re going to have at least one third in Europe, one third in the far-east area, and the other third in the American and Middle East. We want it to be balanced. 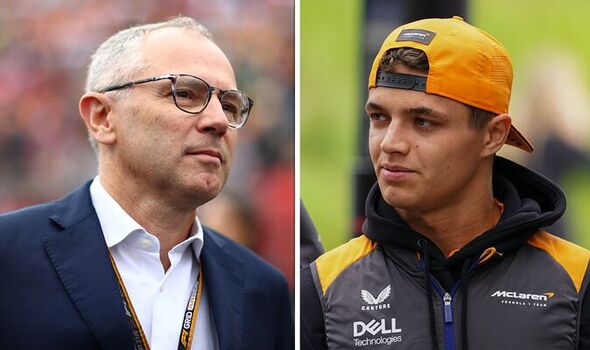 “Of course, we’re talking about the business where investments and financial contribution are very important. But we have always said that the traditional races, the races that we know cannot bring the money that others are bringing, have full respect from us. With Belgium, discussions are still ongoing, so I don’t know what is happening here.”

“There is a lot of respect for these places. But if you recall, Belgium, there were some periods where it was not in the calendar, and they came back again.” However, similar to Monaco, the Belgian Grand Prix has been a constant on the calendar since the first F1 championship in 1950.

The race did disappear from the calendar for 2006 while major upgrade work was completed on the circuit, but F1 did return a year later. The Spa-Francorchamps circuit is also a favourite among fans and drivers with the race appearing in the top four of F1’s fan survey last season. 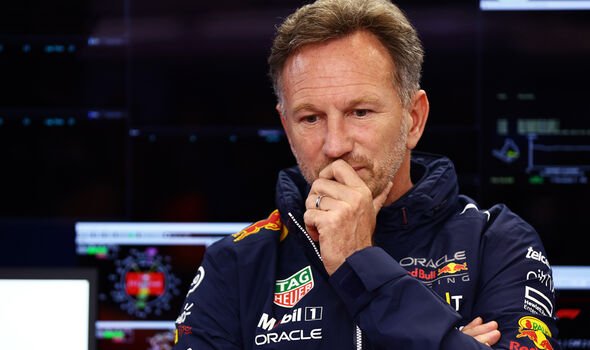 Domenicali’s comments come after drivers hit back at the possibility this weekend could be the last Belgian Grand Prix. Lando Norris, who was one of four drivers to express his concerns, believes Spa should “always be there” as he blasted bosses for only thinking about money over status.

He added: “It would be a shame to lose Spa. A lot of things these days are just about money – that’s the problem. It’s a business. It’s a historic race for F1, the same as Monaco.” Red Bull boss Christian Horner has also demanded the race is never dropped from the F1 calendar.

Sergio Perez, Sebastian Vettel and Pierre Gasly are also said to have made it clear they would be unhappy if the Belgian GP was scrapped for next season.