F1 preview: A lap of the French Grand Prix

Red Bull driver Sergio Perez has called on Formula One bosses to ban abusive fans for life. The Mexican’s intervention comes after a large number of fans complained of sexist, racist and homophobic comments from other spectators during the Austrian Grand Prix two weeks ago.

Charles Leclerc’s win at the Red Bull Ring was overshadowed by allegations of verbal abuse towards spectators during the race weekend. The event is usually remembered as one of the best of the Formula One season with large numbers of Max Verstappen’s ‘Orange Army’ coming to support the Dutchman, creating an eyecatching spectacle. However, this year’s iteration will be remembered for all the wrong reasons.

Now Perez has joined many of his colleagues in speaking out against the abuse, telling those responsible that they are embarrassing the sport.

“They are not welcome here,” the three-time race winner said. “We should ban them for life because they don’t share our values.

“A few fans shouldn’t be able to embarrass our sport like that.” 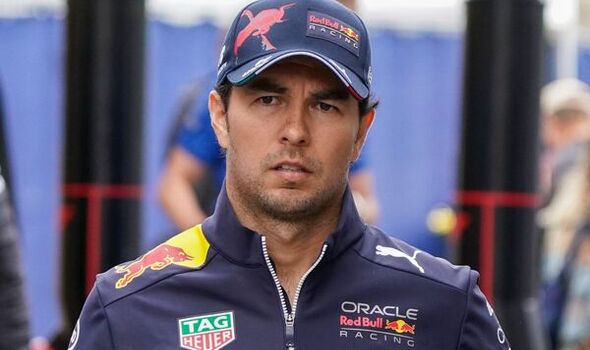 Checo was not the only driver to use pre-race press conferences for the French Grand Prix to speak out against the abuse. Four-time world champion Sebastian Vettel highlighted the benefits of the Formula One fan base being more willing to challenge things that are wrong.

“I think there has been a shift in the fan base,” the German driver said “We can all see the excitement for F1, a younger audience on average coming to the track.

“The abuse has probably always been there but I don’t think at any time it was correct. But maybe you are seeing a generation coming to the track who complains about it and makes a noise and uses different platforms to complain about it.

“It is great to see people having the courage to stand up because by learning about it, we can do something about it.

“It has been going on for some time at all major sporting events. It is more than about time that it is changing because there is no space for those things.” 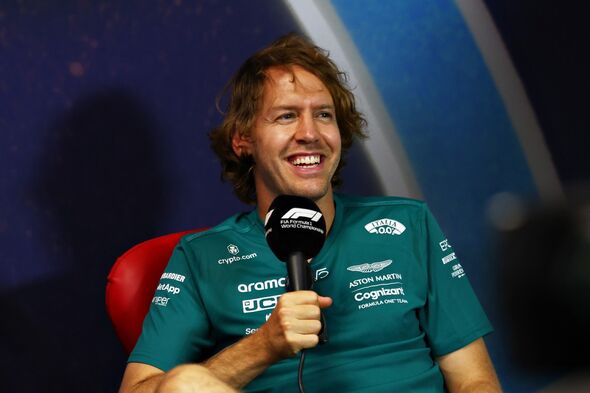 Lewis Hamilton has also spoken out against the abuse but stressed it was not a problem that was confined to Formula One fans, highlighting his experience when he received racist abuse from Nelson Piquet.

“We shouldn’t be saying this is F1’s problem,” the seven-time world champion said. “This is all of us, going back to Silverstone, voices that are not aligned with us who have undertones of discrimination, we should not be amplifying those voices.

“F1 100% should continue to do more. We had the ‘We Race As One’ initiative. That was just a lip service. I know F1 is focused on doing more. But we can always do more. Everyone can do more. It is about accountability. Everyone should be pushing for diversity and inclusion.”