Three-time Formula 1 world champion Sir Jackie Stewart believes Lewis Hamilton and Max Verstappen have both been “cocky” this season and need to be more safety conscious in future.

Verstappen currently leads the championship by 12 points to Hamilton and the two have made contact on track on multiple occasions in 2021 as one of the most scintillating title fights in the history of the sport has heated up.

The Dutchman was sent spinning off into the barriers at high speed at Silverstone in July after Hamilton put a wheel up the inside of his Red Bull on entry to Copse corner, while Verstappen’s car ended up teetering on top of the Briton’s halo at Monza after a wheel-to-wheel battle into the first chicane ended in spectacular fashion before it had really begun.

27-time Grand Prix winner Stewart says such driving borders on recklessness and both men should be thinking more about the long game.

“We should be careful that they don’t get too carried away with the need to win a race,” the 82-year-old Scot said in an interview with Motorsport-Magazin.com. “I think they are both overdoing it a bit at the moment. We’ve seen that in at least two situations. I hope we will remember it in as positive a way as possible because I don’t want anything bad to happen, even though motorsport is so safe these days. 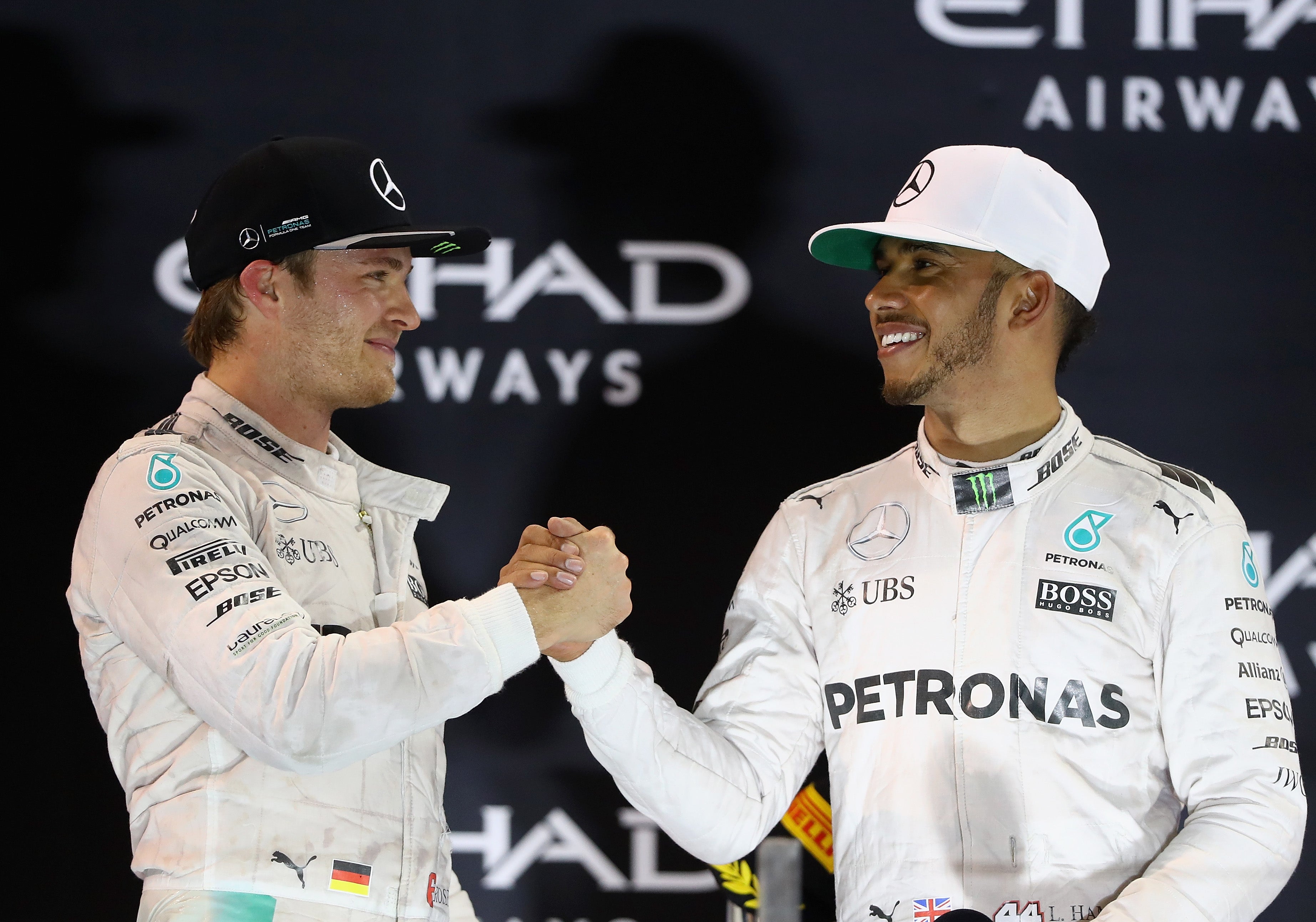 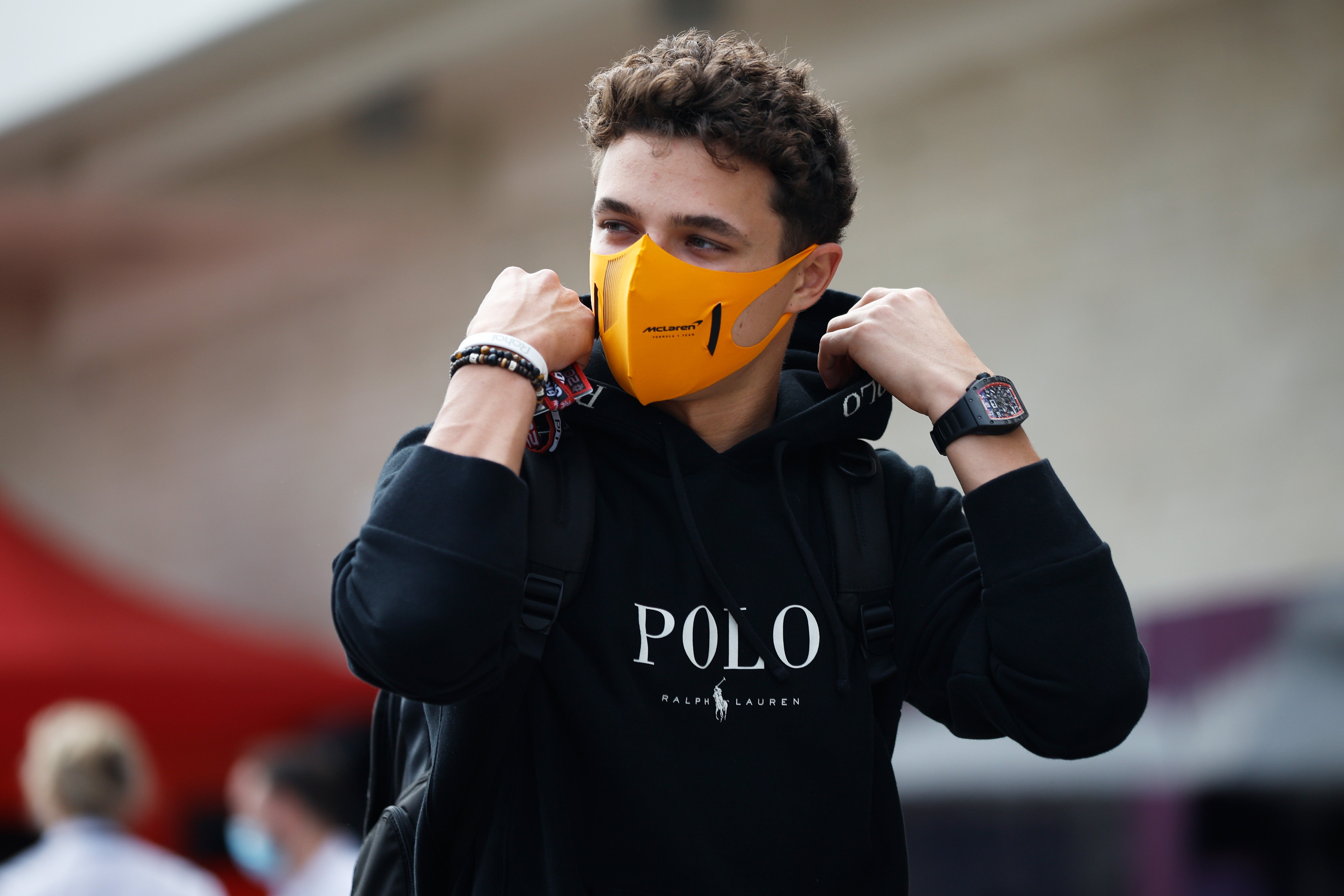 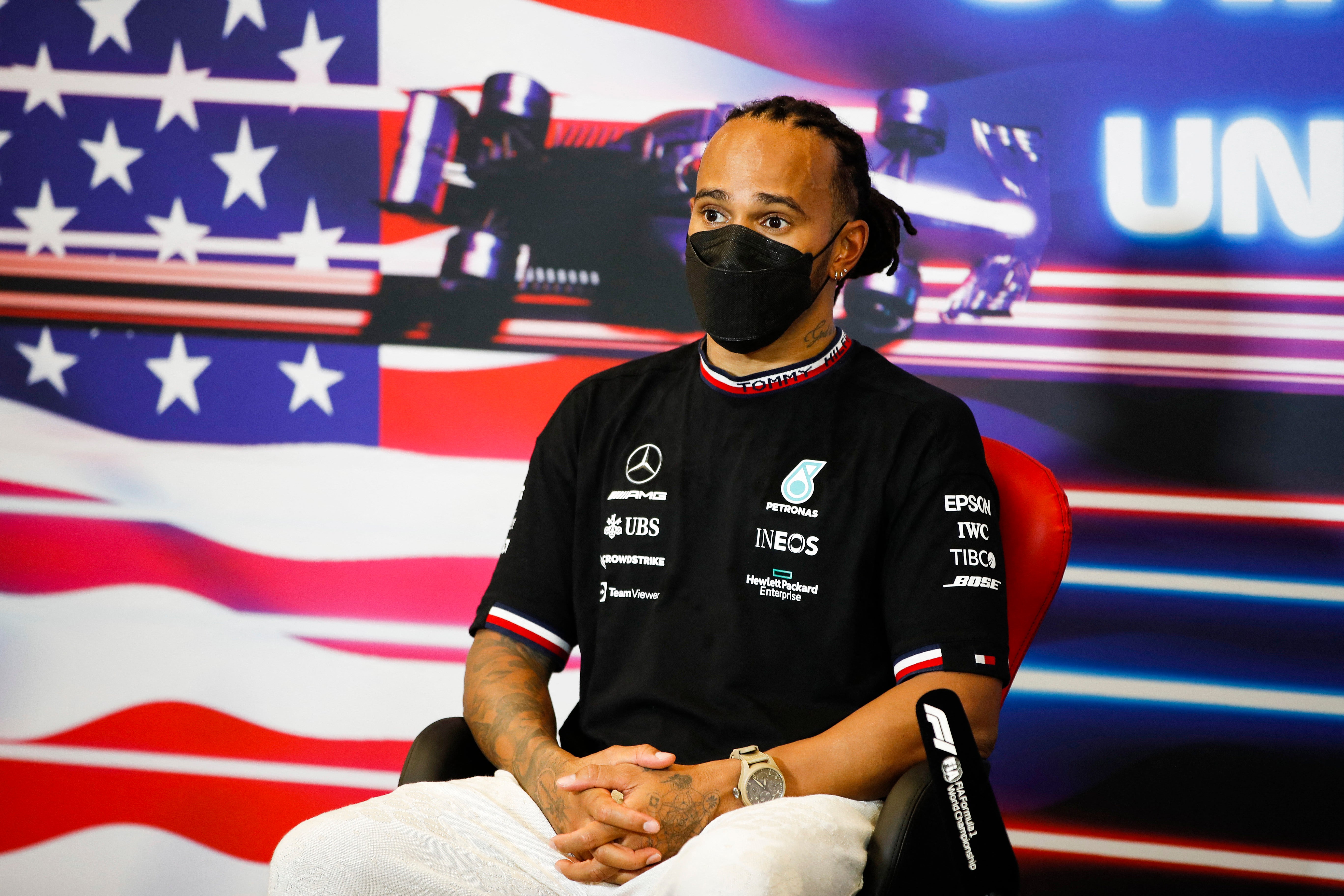 “The accident that happened at Silverstone – in my time he [Verstappen] would have died. I think the problem at Silverstone was that they both did things they shouldn’t have done so early in the race. I think they were both cocky. But the sport has changed and is safer than ever before. That is why there are not the same penalties.

“Maybe drivers are taking too many liberties and I think that should be avoided. To be first, you first have to cross the finish line first,” he added.

The former Stewart Grand Prix team owner believes that either driver could take the crown, but that Mercedes and Hamilton have a significant advantage on their side. “It could go to either of them,” he said. “In the end, though, I think Mercedes probably have the best chance of winning it because of the experience they have and the driver.