Former F1 boss Bernie Ecclestone has apologised for eye-opening comments he made about Russian President Vladimir Putin last month. Ecclestone firmly defended Putin, despite the death and destruction unfolding in Ukraine as a result of his military invasion, going as far as to say he would ‘take a bullet’ for him.

Ecclestone and Putin have a long-running friendship, and the former F1 boss defended the Russian leader after the war first broke out. When quizzed on whether his stance had changed by Good Morning Britain at the end of last month, Ecclestone reinforced that he would ‘take a bullet’ for Putin.

He added that Ukrainian President Volodymyr Zelenskyy was also to blame for the conflict, and compared Putin’s decision to start the war to a ‘bad business decision’. The 91-year-old was interviewed by Piers Morgan last week when he doubled down on his beliefs, stating: “Whatever I said, I meant.”

But Ecclestone has seemingly had a change of heart, issuing a lengthy video apology on Saturday in which he claimed he had spoken without thinking. 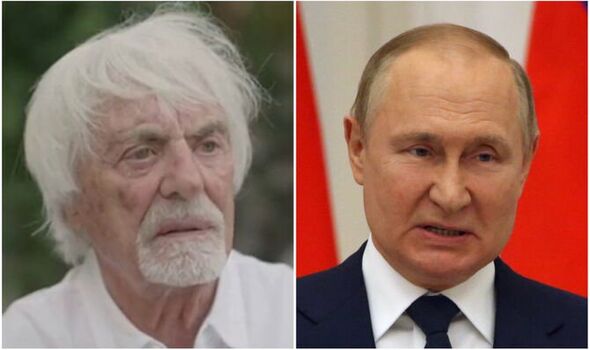 “It would probably be good for me to get some things off my chest,” he told Sky Sports. “Things that have been bothering me. About what I said and what people think I said. Often, people say or do things without doing too much thinking.

“Probably I did the same. People think I’m defending what he’s done in Ukraine, which I didn’t. I was brought up during the war, so I know what it’s like and I feel sorry for the people of Ukraine having to suffer for something they haven’t done.

“They’ve done nothing wrong. They didn’t start anything. They want to get on with their life. They want the kids to go to school, go to work and earn a living to keep the family going. They don’t deserve to have to suffer. It’s not good for anybody. I can’t see anyone getting anything out of this and I think they should get together and find an agreement.

“I’m sorry if it’s anything I’ve said that’s upset anybody because it certainly wasn’t intended.”

Current F1 bosses distanced themselves from Ecclestone’s prior defence of Putin, saying that it went against ‘the modern values of the sport’. The Russian Grand Prix was removed from the F1 calendar this year as a result of Putin’s invasion, and Nikita Mazepin lost his seat with Haas. 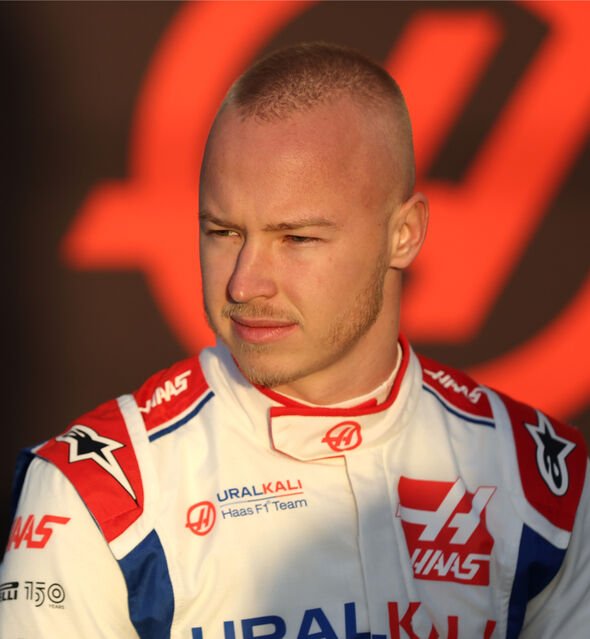 Ecclestone decided to miss this weekend’s F1 action in Austria after causing a stir with his recent comments, which also included a lecture to Lewis Hamilton stating that he should ‘brush aside’ a racist slur used by three-time world champion Nelson Piquet.

Max Verstappen qualified on pole for the Saturday sprint race at the Red Bull Ring, which he also won to start at the front of the grid for Sunday’s Grand Prix. Charles Leclerc and Carlos Sainz will start behind the Dutchman, with George Russell fourth and Lewis Hamilton eighth.