The NFL delivered in a way only it knows how to in another crazy display of teams’ urgency to catapult their hopes of a prosperous 2022 season.

Ridley is currently serving a suspension through the 2022 season, as a minimum, for wagering on NFL games during a sabbatical in the 2021 campaign.

Notwithstanding his current inactivity, Jacksonville snared Ridley from Atlanta in exchange for Atlanta having a 2023 fifth-round pick and a 2024 conditional fourth-rounder. 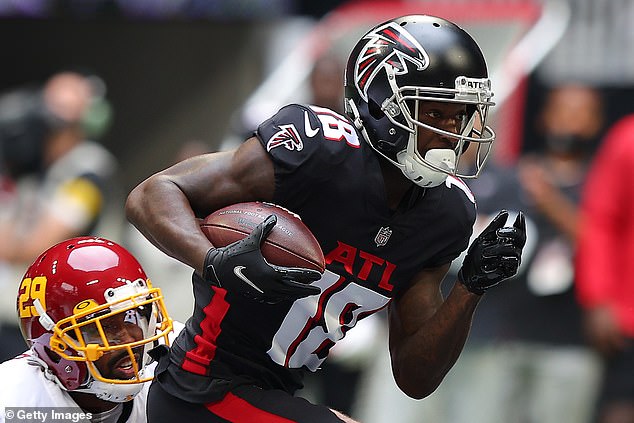 Once Calvin Ridley’s suspension is fully served, he will be playing for the Jacksonville Jaguars 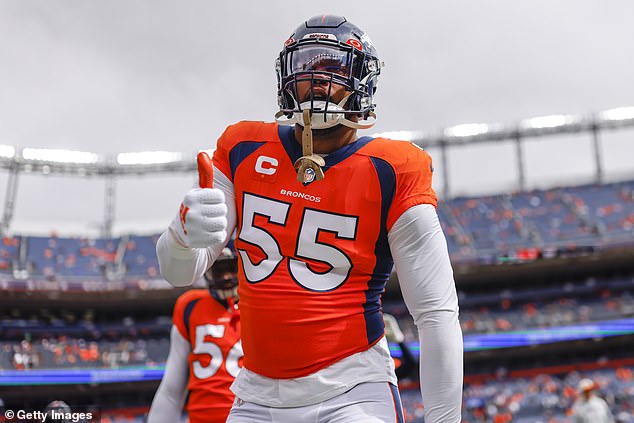 It could rise to as high as a 2024 second-rounder if the Jaguars agree a contract extension with the receiver — whose current deal expires at the end of the ’23 season.

If Ridley is merely on the Jags roster come 2024 it will be just a fourth, though a third-round pick is possible if particular incentives are met.

The Dolphins parted ways with a package including a 2023 first-round pick for the 5.5 sack star. 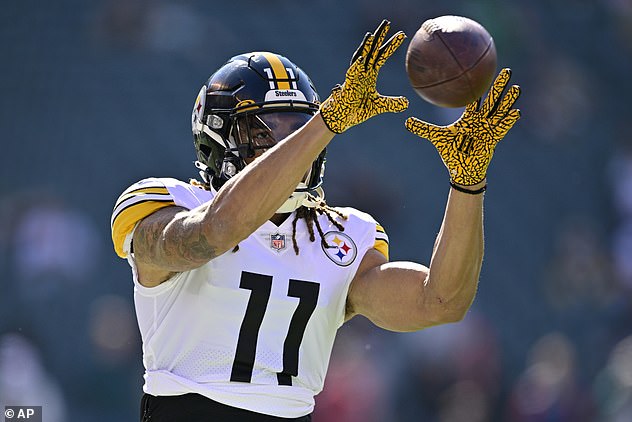 Miami accrued Chubb and a 2025 fifth-rounder while Denver received their first-round pick (via San Francisco), a 2024 fourth-round pick and running back, Chase Edmonds.

Despite trading away two defensive stars – Robert Quinn and Roquan Smith – in the previous week, Chicago dealt a 2023 second-rounder to the Steelers for the ex-Notre Dame star.

Pittsburgh will receive the Bears’ original second-round pick, as opposed to the one acquired by the organization via the Smith trade. 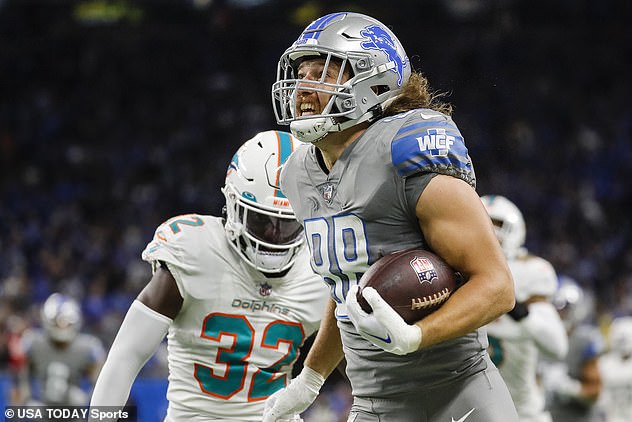 Pro Bowl tight end T.J. Hockenson is staying in the NFC North but is moving to the 6-1 Vikings

Hockenson was a Pro Bowler in 2020 and the Vikings received the No. 8 overall in 2019, a 2023 fourth-round pick and a conditional 2024 fourth-rounder — which will become a fifth if Minnesota win a playoff game.

In return, the Lions acquired a 2023 second-round choice and a 2024 third-round pick. 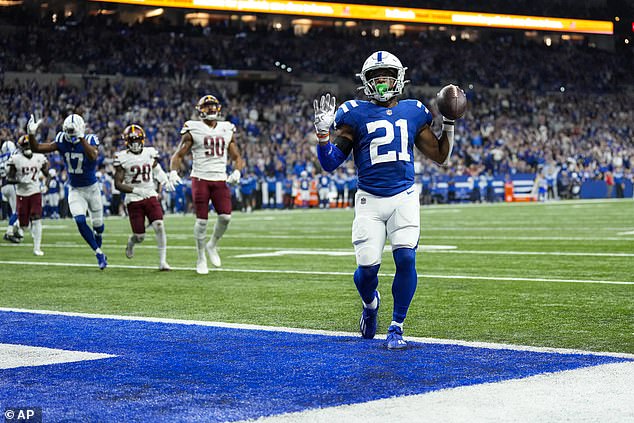 Elsewhere around the league:

Buffalo acquired running back Nyheim Hines from Indianapolis in exchange for running Zack Moss and a 2023 conditional sixth-round pick.

The San Francisco 49ers traded running back Jeff Wilson to Miami for a 2023 fifth-rounder.

Kansas City traded away cornerback Rashad Fenton to Atlanta in a salary-cap move. 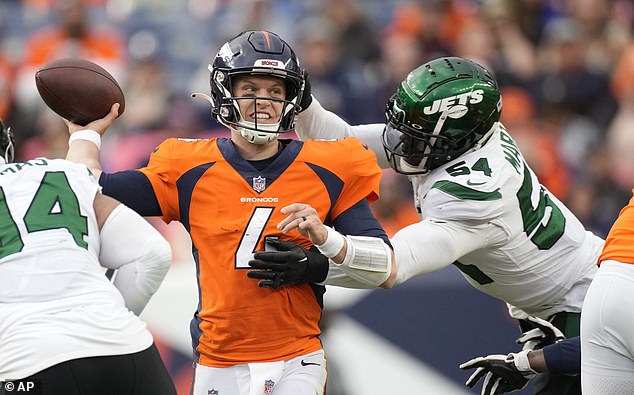 Safety Dean Marlowe finds a new home for himself in Buffalo, moving from Atlanta for a 2023 seventh-round pick.

Denver gained a pass rusher in Jacob Martin and a 2024 fifth-round selection from the New York Jets in exchange for a 2024 fourth-rounder.

Washington traded cornerback William Jackson III and a 2025 conditional seventh-round pick to Pittsburgh for a conditional five-rounder from the same year. 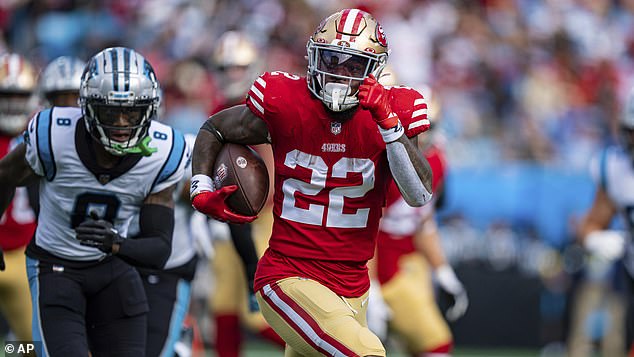