Tiger and Rory 1-0 LIV Golf: World No 17 Cameron Young REJECTS the Saudi-backed tour in favor of the PGA after Woods and McIlroy led plans to galvanize the US competition with bigger prizes and tech-led events

Cameron Young, the world No 17, says he is staying with the PGA Tour after having talks with LIV Golf about joining the Saudi-backed breakaway circuit.

Young, speaking after the last round of the Tour Championship on Sunday, admitted he had been tempted by LIV but after Rory McIlroy and Tiger Woods spearheaded proposals to make the PGA Tour better, decided to stay.

‘It’s a really difficult situation because it’s not anything that anyone really wanted to happen,’ Young said. ‘I think it wasn’t meant to be this kind of hostile between the two. 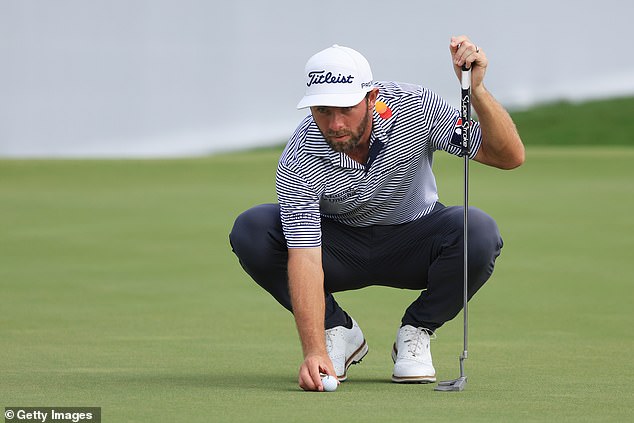 Cameron Young, the world No 17, says he is staying with the PGA Tour and rejecting LIV 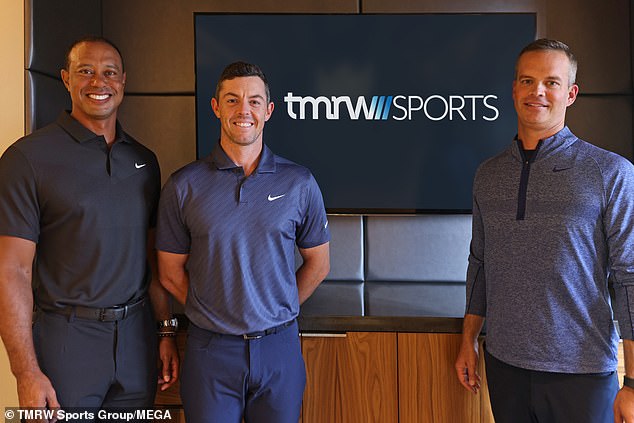 ‘We don’t know who’s going to go after this week or next year.

‘I think there’s a really nice core group of guys that are just going to stay, and a lot of them are highly ranked players in the world.

‘I don’t think the competition on the PGA Tour is going to go downhill significantly.’

McIlory and Woods announced the launch of TMRW Sports on Tuesday last week, which partners with the PGA Tour.

The new league was then unveiled by McIlroy and media executive Mike McCarley at a press conference on Wednesday and the pair described the TGL as a ‘tech-infused league’ to be played at a brand-new, custom-built stadium. 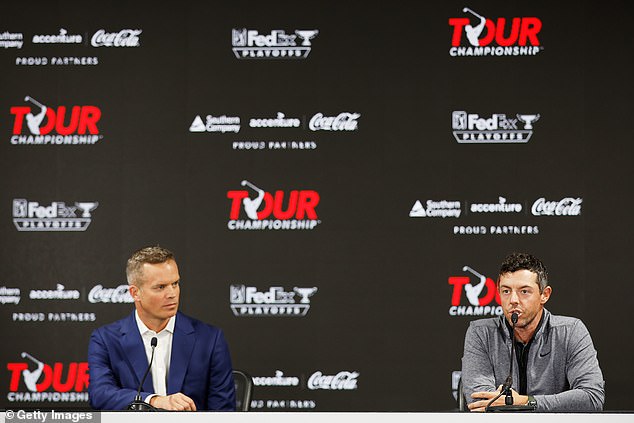 It has been marketed as a ‘Monday night golf’, with games set to take place on Monday evenings from January 2024.

McIlroy and Woods are the first two players to commit but it will be a team golf event, with 18 players split into six three-man teams.

The different teams will then go head-to-head in a league format over the course of 15 Monday nights throughout the season, each playing five matches and just one fixture every week.

After the regular season, there will be semi-finals and then a final where a winning team will be crowned.