Bryson DeChambeau has revealed he has not spoken to Tiger Woods since making the move to LIV Golf, despite the 28-year-old claiming the Saudi series wouldn’t exist without the golfing great. DeChambeau was one of the marquee names to make the LIV switch, alongside the likes of Dustin Johnson, Phil Mickelson, and his old foe Brooks Koepka.

The 2020 US Open champion is playing in his second LIV event at Trump National, Bedminster this week in the series’ third event of its inaugural campaign. The breakaway circuit has no doubt split opinion in the sport, especially within the playing cohort.

Woods himself has spoken against LIV Golf on numerous occasions over recent months, and DeChambeau’s decision to make a switch has clearly had an effect on their relationship. Revealing that he has not spoken to the 15-time major champion since his move, the 28-year-old said: “We have been fairly close and unfortunately we have not spoken.

“One day we will again, and I am always open for a conversation with anybody. I have no problem with it and I hope we can see eye to eye.” DeChambeau’s admittance comes in the wake of him revealing that he believes the Saudi-backed circuit would be non-existent without the impact of Woods. 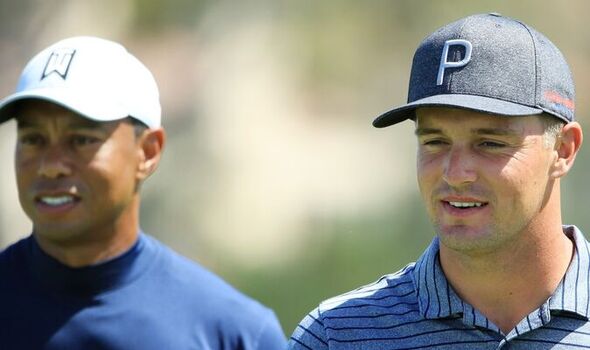 “He’s what’s allowed this to happen in a really, cool, unique way that in the end, I think will all work out to everyone’s benefit. It’s just a little bit of muddy water right now.” Alongside the rest of his LIV defectors DeChambeau has received an eye-watering signing on fee when joining the series. 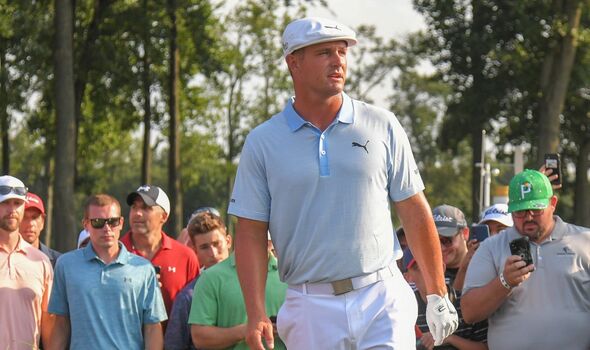 Woods was also said to have received one of the mega-money offers by the breakaway circuit’s CEO Greg Norman, but of course opposed. Speaking out against LIV Golf at this month’s Open Championship, the 82-time PGA Tour winner said: “I disagree with it. I think that what they’ve done is they’ve turned their back on what has allowed them to get to this position.

“Some players have never got a chance to even experience it. They’ve gone right from the amateur ranks right into that organisation and never really got a chance to play out here and what it feels like to play a Tour schedule or to play in some big events.”