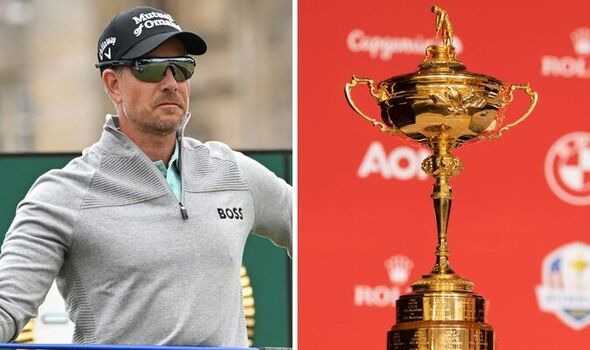 Henrik Stenson will reportedly hold crunch talks with the DP World Tour this week amid increased speculation that he’s set to join the likes of Phil Mickelson and Dustin Johnson in defecting to the LIV Golf Invitational Series. Stenson has long been linked to the Saudi-backed league with no official commitment to not make the switch.

He addressed speculation on what his schedule will look like for the remainder of the year after he failed to make the cut at last week’s Open Championship, admitting he was “undecided”. But it’s now been reported that Stenson will soon be announced as the latest member to join LIV Golf.

That puts Stenson’s place as Ryder Cup captain for Team Europe next year in Rome in jeopardy. The Swede was announced as Team Europe’s captain back in March and he has already drafted in 2018 skipper Thomas Bjorn as his vice-captain.

When he took up the role four months ago, Stenson addressed the rumours regarding his future and also confirmed that he signed a contract for his position. “There’s been a lot of speculation back and forth, but I am fully committed to the captaincy and to Ryder Cup Europe and the job at hand,” he said. 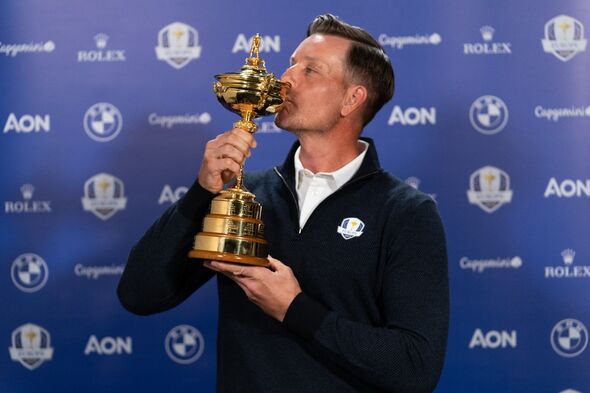 “The captain does sign a contract. He’s the only one that does that. Players and vice captains don’t. But the captain has an agreement and those agreements are between Ryder Cup Europe and the captain, so I’m fully committed to my role as a captain and working hard towards the result we want in Rome.”

But The Telegraph now claim that Stenson’s potential removal from his position as Team Europe captain will be down to a clause in the contract he signed. The leaked document read: “The successful candidate will be expected during his tenure to commit to supporting the Ryder Cup and the DP World Tour exclusively and therefore, by extension, not supporting or promoting other properties [including, without limitation, other Tours, Leagues, Series or Competitions].”

The Open for the Ages: Trailer shows golf’s greats at St Andrews

DP World Tour CEO Keith Pelley is said to have personally inserted the special clause in Stenson’s contract in response to the speculation over his interest in joining LIV Golf. The 2016 Open champion has reportedly had a similar offer to that of Lee Westwood and Ian Poulter to join LIV at a cost of around $30million.

Phil Mickelson is said to be the biggest earner through LIV Golf, signing a contract reportedly in the region of an eye-watering sum worth $200m. Branden Grace won LIV Golf’s second event at the start of the month in Portland, taking home $4m for his triumph.

Even finishing last in the 48-man field provides financial riches with Jediah Morgan, who ended the three-day event at 21-over par, taking home $120,000. The next LIV Golf Invitational Series takes place in Bedminster at the end of the month.