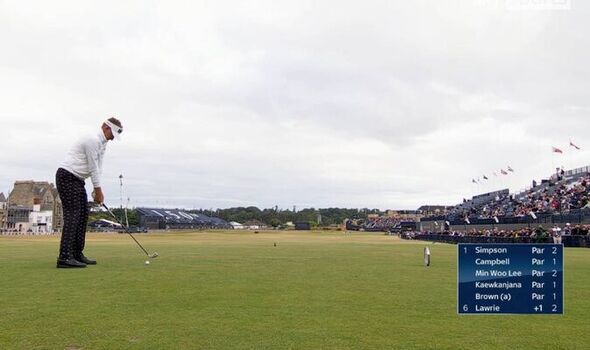 British star Ian Poulter was roundly booed after being introduced on the first tee for the opening round of The Open on Thursday morning. Poulter has faced plenty of backlash for his decision to join the controversial LIV Golf Series.

He was originally blocked from playing the Scottish Open earlier this month after LIV golfers were banned from playing by the DP World Tour. All DP World Tour members who competed in any of the two LIV Golf events thus far were also handed £100,000 fines.

But Poulter was part of a group of players who competed in the LIV Golf Series who put up a fight and launched a legal challenge against their ban. A hearing before HHJ Sycamore sided with Poulter, Justin Harding and Adrian Otaegui in their bid to play the Scottish Open.

LIV golfers have also been banned from playing on the PGA Tour due to their involvement in the controversial new series. At The Open, the likes of Poulter, Phil Mickelson and Bryson DeChambeau had been shunned from the featuerd groups for the opening two rounds.

Poulter got his first round underway in the early hours of Thursday morning alongside Jamie Donaldson and Guido Migliozzi. And the Englishman received a hostile reception when he was introduced on the first tee. 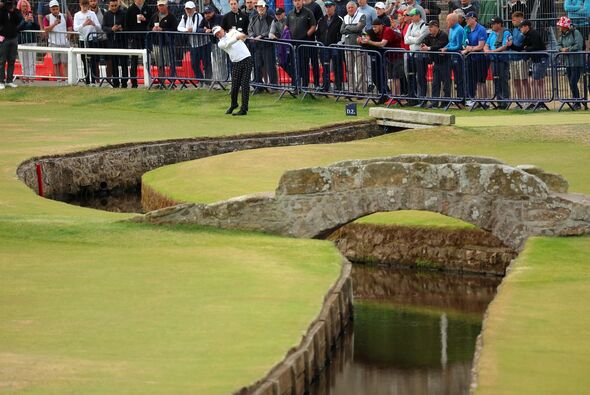