Alexander Volkanovski has opened the door for Conor McGregor to have a title shot, if the Australian beats Islam Makhachev.

It seems inevitable now that the pound-for-pound No 1 will move up a division to lock horns with the newly-crowed lightweight champion.

Volkanovski, who was the reserve for Makhachev’s win over Charles Oliveira, has dominated at featherweight and is now preparing for a homecoming bout against the Russian. 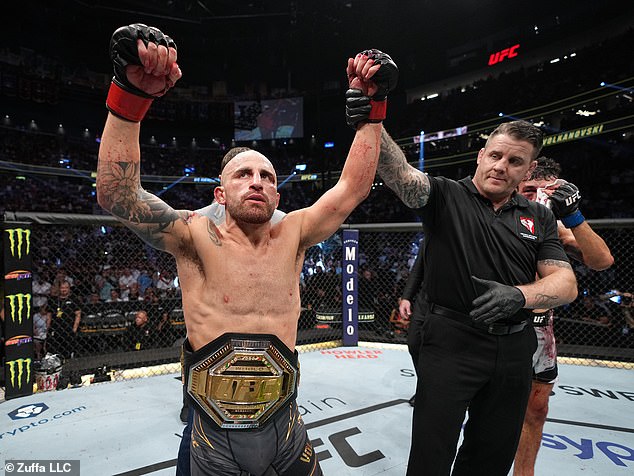 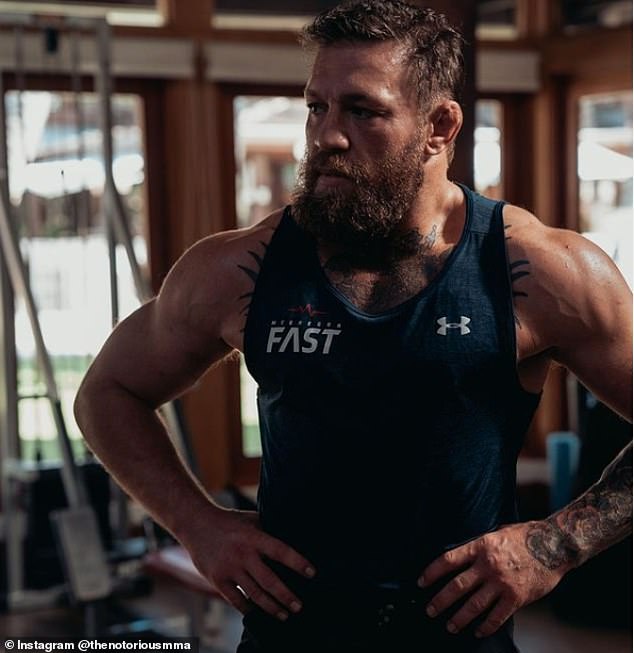 Dana White is targeting the Australia card at UFC 284 for their showdown and McGregor had his say online.

He tweeted Volkanovski: ‘My two old belts. On two little ticks. This fight does 10 buys.

The dig at Volkanovski sparked a response from the Aussie, who used McGregor’s own words against him in a reply.

‘A former wise man once said,’ he replied to a previous McGregor tweet, which said ‘winners focus on winning. Losers focus winners’.

‘Notorious’ quickly changed the topic of conversation and said he was happy for the Aussie and that ‘this is not over’.

McGregor then offered Volkanovski advice on how he should approach his lightweight debut against Makhachev.

‘I’d say go heavier. Rugby days. Be a bowling ball. That’s how I’d do it as you. Your condition right now as I see it, I don’t know. But bowling ball style for you for best chance.’

And it is no surprise to Volkanovski that McGregor started talking on Twitter, as he sniffs a potential opportunity. 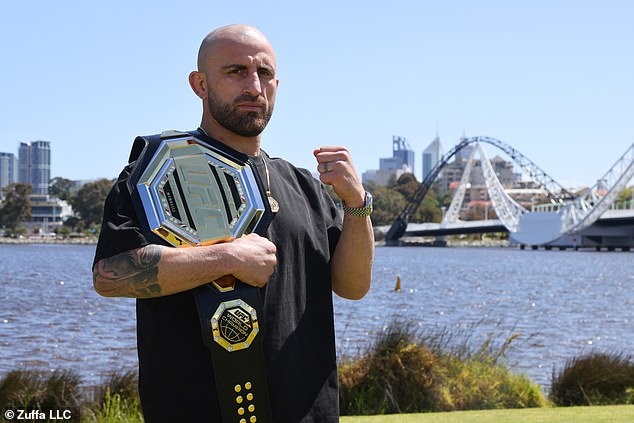 ‘So obviously that fight means something to me as well as well as the money that’s involved and all that type of stuff. You know the whole circus around him, which would be entertaining and fun – I’d enjoy it.

‘So all that type of stuff will be great, but there’s still a deeper sort of meaning to that fight than just that. I think he knows that, as well.’