WBC president Mauricio Sulaiman has invited Tyson Fury to Mexico to talk about his future in boxing, with fans desperately awaiting news on whether the ‘Gypsy King’ will ever set foot in the ring again.

Fury currently holds the WBC heavyweight title despite announcing his retirement in April after knocking out Dillian Whyte at Wembley Stadium. The WBC has continued to affirm that they will allow Fury to take his time before he makes his decision on whether to vacate the belt.

In an interview with Planet Sport in May, Sulaiman stated: “We’re going to give him the time he needs to reflect, to relax, he just did the mandatory of the division. There’s no hurry to pressure him or his team into making any decisions. We will be in communications, he’s having a holiday with his family.”

Now, Sulaiman has invited Fury to the WBC headquarters in Mexico to hold those talks. 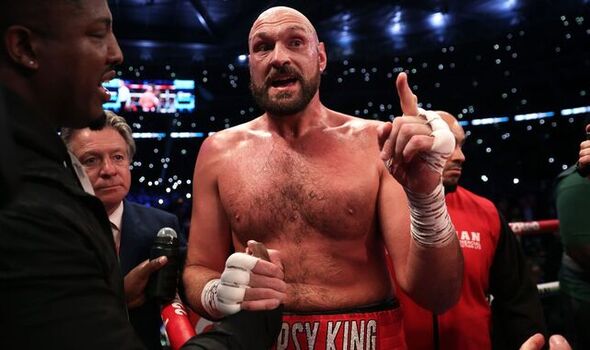 “I will reach out to him this week to see what we can do – assuming he wants to visit Mexico so I’m going to talk to him (to) see maybe he can visit our country and we can show him our hospitality and just show him the love that Mexican fans have for him,” Sulaiman told the same publication.

When asked whether the WBC will step in if Fury chooses to wait out longer before vacating, Sulaiman refused to answer, instead stating the WBC’s rules.

“Well, he did his mandatory title defence. A champion has six months to defend the title, one year to defend the mandatory defence. What I have seen is mostly media hype and speculations of what he will do or will not do. 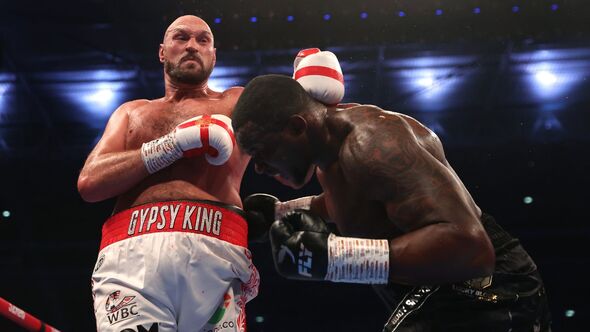 “He has expressed continuously that he’s retired, but when we spoke, we agreed that he will take his time and I’m going to talk to him and his promoters in the near future – just to get started to see if he confirms he’s retired.

“That will be a great example to go out while you’re on top – it is a great example to every boxer because many times we see sad stories when they retire once they have lost all their greatness. He has a beautiful family, he has money, he has great ways of making money outside of the ring. But if he continues fighting, he’s a proud WBC champion,” Sulaiman added.

Most reports suggest ‘The Gypsy King’ is awaiting the result of the Anthony Joshua vs Oleksandr Usyk rematch on August 20. Should Joshua win, it is believed Fury will unretire and take the long-awaited all-British showdown for all four major sanctioning body belts. If Usyk wins, Fury’s next move is less clear.