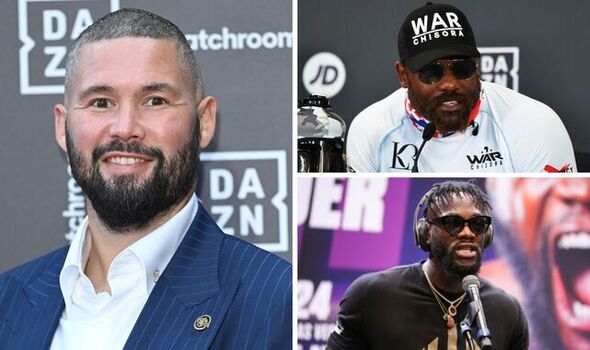 Former cruiserweight world champion Tony Bellew has made it clear that he is not interested in a fight between Derek Chisora and Deontay Wilder. Chisora called out Wilder after his points victory over Kubrat Pulev this weekend, but Bellew has genuine concerns about the fight.

Many believed it was the right time for ‘Del Boy’ to walk away from the sport this weekend after beating the Bulgarian in their rematch. But Chisora – who admitted he only had a couple of fights left — instead tabled a challenge for the ‘Bronze Bomber’.

“I don’t have many left,” Chisora said in his post-fight interview, “So my next couple of fights, I’m on my way out. I don’t want no easy fights, I want the hard fights. I told Eddie Hearn the other day, if he can get me the Bronze Bomber [Wilder] I’ll be happy. I want to fight everybody in my era. Win or lose, I just want to fight.”

A clearly worried Bellew was less than enthusiastic by the proposition as he aired his views on the fight during his broadcast duties for DAZN. 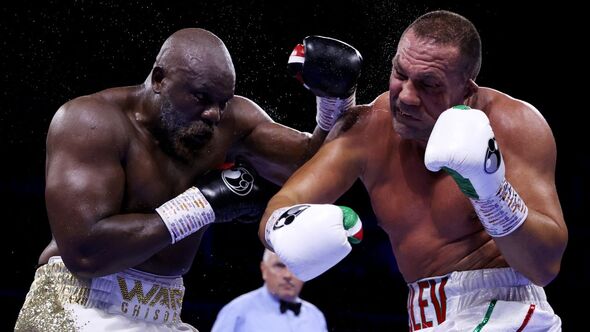 “I’d rather see him just fight Pulev again. Who wouldn’t want to see that again? A decider. They’re one each now. I like that fight again.”

Bellew interrupted: “I wouldn’t pay for that.”

To which Haye said: “You would, you’d be there, you’d be in his corner, you’d be cheering him on more than you’ve ever done before.” 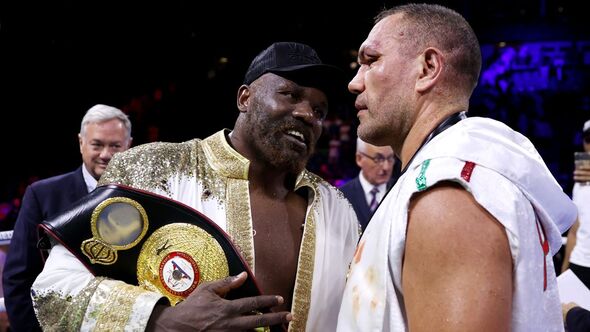 Bellew responded: “I don’t want to see that. Listen, I’m going to back him no matter what, but Deontay Wilder is one of the most ferocious punchers the heavyweight division has seen in a long, long time.”

Among the other options for Chisora next is a third fight with Dillian Whyte. ‘The Body Snatcher’ defeated Chisora on both occasions but the two encounters were desperately close. Many believed Chisora had done enough to win their first contest and in their next fight was ahead on the scorecards before being viciously knocked out in the eleventh by his fierce rival.

Regarding a potential trilogy for Chisora with Dillian Whyte, Bellew said: “I’d love to see that. That excites me.”