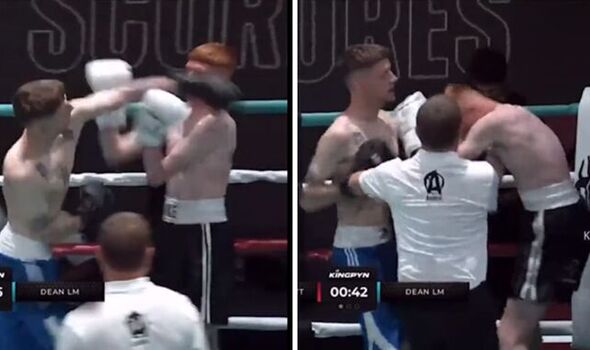 Fans were left scratching their heads after TikToker Luke Bennett was stopped in a matter of seconds during his boxing debut on Saturday night. Bennett met fellow TikTok star Dean LM at the O2 Indigo, on the undercard of Ed Matthews vs Simple Simon.

After receiving a clean(ish) left hook, the internet sensation turned his back on his opponent as he was swarmed in the corner of the ring. Once a standing count had been issued, Bennett gave every indication that he did not want to continue, forcing the referee to wave off the contest in the first round.

Like the majority of the fighters on the KingPyn boxing card, Bennett had only been training for a short period of time, but many fans were shocked by his performance and left wondering if he had even trained at all.

One fan wrote: “Did Luke Bennett do any training at all?”

Another wrote: “Why is that boy even in a ring? Downright dangerous.”

“Quite sad that fights like this are allowed to happen, good job other guys s***e as well or he’d end up dead,” added a supporter. 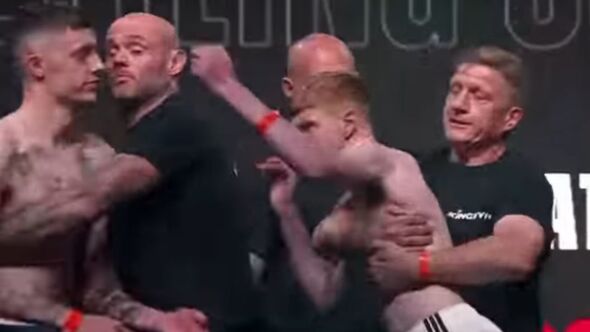 Despite losing so quickly, Bennett revealed during his post-fight interview that he will happily step back in the ring again, saying: “Yeah, one hundred per cent, the way I look at it any opportunity I get I will be taking any challenge. It takes some balls to step in this ring people realise that.”

Elsewhere on the card, 52-year-old Simple Simon lasted less than a minute in his grudge match against 19-year-old Ed Matthews.

The far younger man buckled the legs of Simon with a straight right hand in the early portions of the contest as the former footballer opened up in response. Despite clearly being hurt Simon continued to pour on the pressure as he walked on to multiple shots before eventually tasting the canvas after eating a left hook forty seconds in. Simon was unable to meet the count. 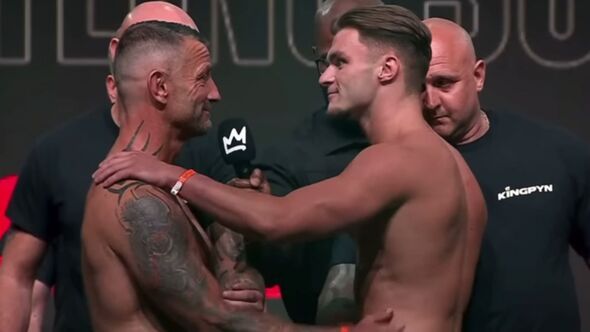 Dave The Other Guy Def. Paddy Murphy via unanimous decision