‘People die, get arrested, tortured…’: Glover Teixeira reveals the terrifying 43-day journey to smuggle himself into the US – and now wants to complete his American dream by becoming the oldest UFC champion EVER

Glover Teixeira could become the UFC’s oldest ever champion this weekend and his remarkable 42 years read like a Hollywood script.

The Brazilian takes on light-heavyweight champion Jan Blachowicz this Saturday with the chance to fulfill the American dream having arrived with nothing after a jaw-dropping 43-day trip to smuggle himself into the country.

Teixeira has opened up about his story like never before to MMA Fighting’s Portuguese-language podcast Trocação Franca and detailed how he made it to the US as a 19-year-old in search of a better life. 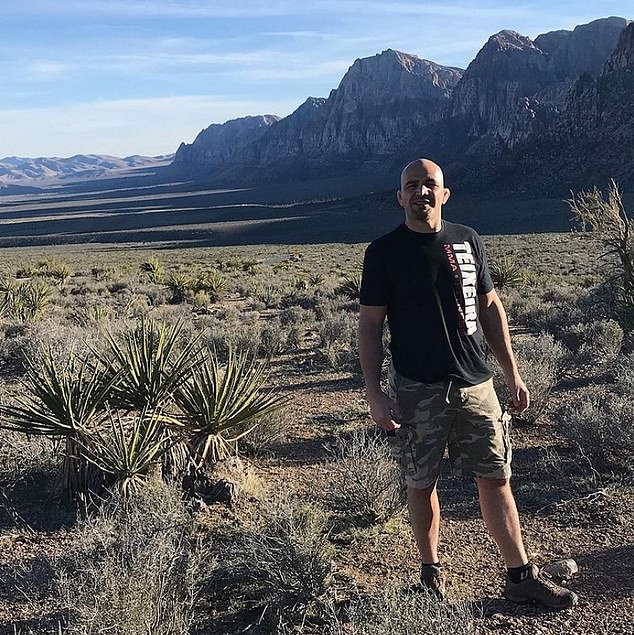 Glover Teixeira, now 42, crossed the desert to reach America in search of a better life 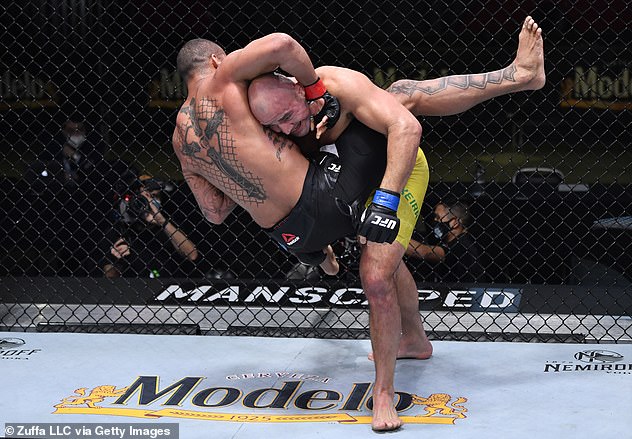 ‘It’s tense,’ he said. ‘It took me 43 days to get here. Everybody knows how dangerous it is to cross the Mexico border. People die, people get arrested, tortured. So [my mother] was very concerned, but also hopeful that her son was going after his dream, going after a better life.

‘I was 19, right? I didn’t care. I was drinking every night and getting wasted most of the time. But we went through some scary places. We were on an island in Guatemala with the [natives].

‘They were nice people but you could see there was no police there, there was nothing. They treated us really well, but the guides were obviously bribing everybody.

‘It’s dangerous. Some of my friends were troublemakers so we kept telling them to keep it cool because we were in a different place.

‘I stayed in Tijuana for eight days, waiting for the fog to come so the helicopter and immigration people wouldn’t see us,’ Teixeira added. ‘We had to wait for a strong fog to cross the desert at night.’

The group made it in around five hours, some of them carrying backpacks with what Teixeira assumed were weapons or drugs in them, though he refused, explaining to those taking him across the border that it was not part of the deal and he just wanted to work in the US.

After arriving in San Diego, Teixeira was held captive in a room as the lead smugglers demanded money from his guide. During that time with armed men outside, he was only fed one small meal a day and feared being shipped back to Brazil.

Eventually the money came through and freed up Teixeira to begin his new life. 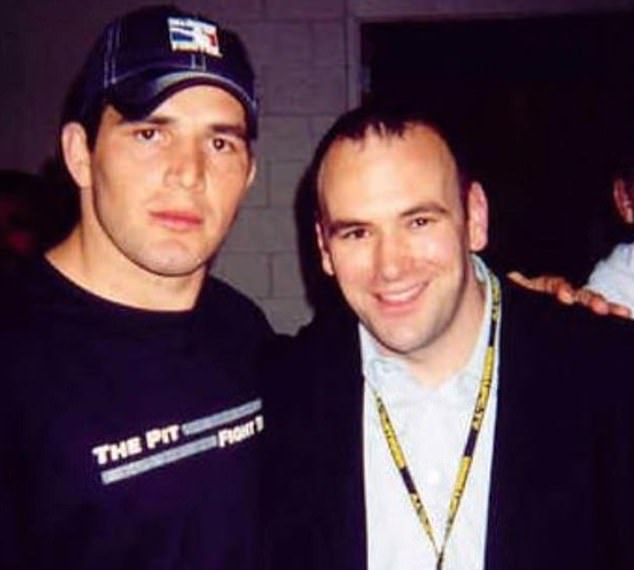 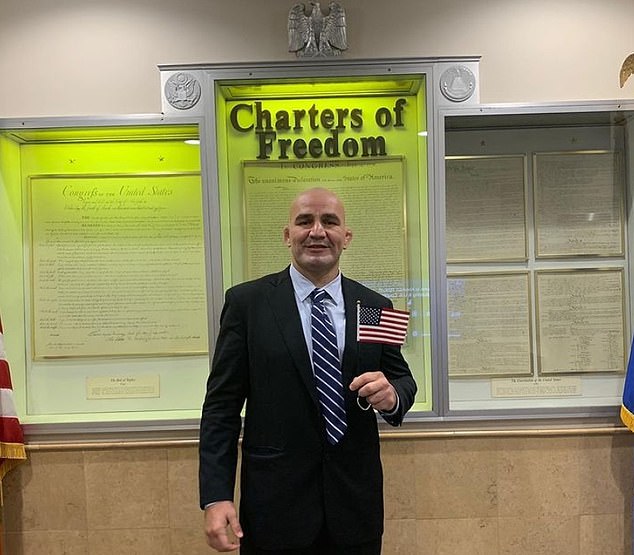 He flew to Boston and then moved to Connecticut, where he still lives with his family.

It did not take long before seeing some old UFC tapes inspired Teixeira to take up mixed martial arts but for years, his illegal status made it impossible to fight in major promotions such as the UFC.

He was turned down for a visa at his first attempt and it was only after a letter sent by his wife to a junior state senator that the wheels started turning.

In late 2011 he returned to the consulate for an interview and was given an American visa and passport days later.

Teixeira made his UFC debut the following year and won his first five fights in the organisation before a patchy run of wins and losses.

His late renaissance has been remarkable and five victories in a row over three years have led the veteran to this point.

On Saturday night in Abu Dhabi, perhaps the Hollywood script will have the blockbuster ending it deserves.