Molly McCann shows off Rolex gifted by Drake as rapper makes good on his promise after winning massive £1.2MILLION by betting on ‘Meatball Molly’ and Paddy Pimblett to win their respective fights at UFC London

Molly McCann has been gifted a gold Rolex watch by Drake, for helping the Canadian rapper win £1.2million.

‘Meatball Molly’ and fellow Scouse UFC fighter Paddy Pimblett, formed a double bet for Drake, who wagered £1.9m they would both win at UFC London in July.

Pimblett submitted Jordan Leavitt in the second round of their bout, while McCann produced a sensational TKO of Hannah Goldy thanks to a vicious spinning elbow – with Drake taking home a massive £3.1m jackpot. 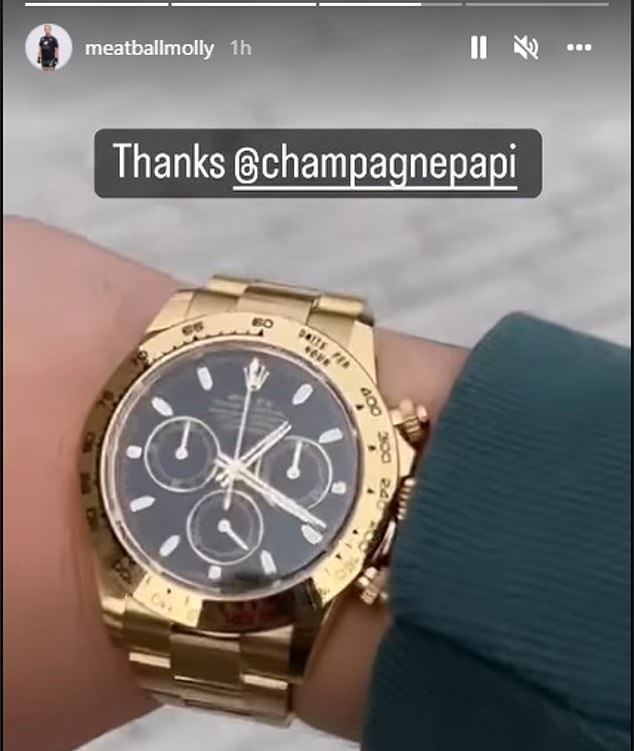 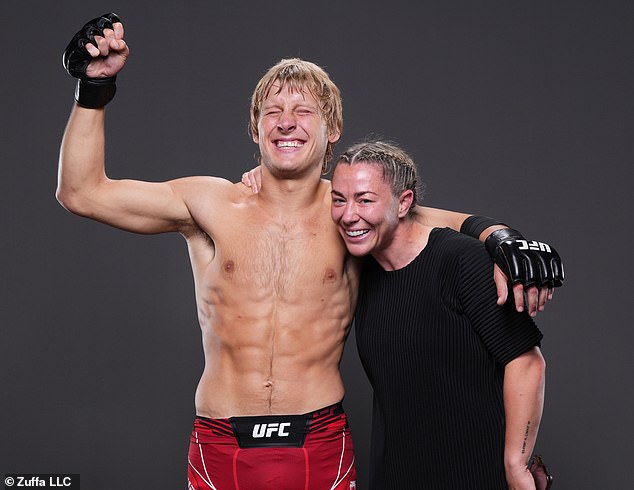 McCann in an Instagram story on Monday, shared a video of her walking in the direction of Liverpool’s famous Liver Building, before panning the camera down to show her new Rolex watch.

She confirmed that Drake lived up on his promise, thanking the 35-year-old rapper in a caption on the video.

In the aftermath of UFC London, McCann messaged Drake privately and he confirmed he would be sending a Rolex to both fighters. 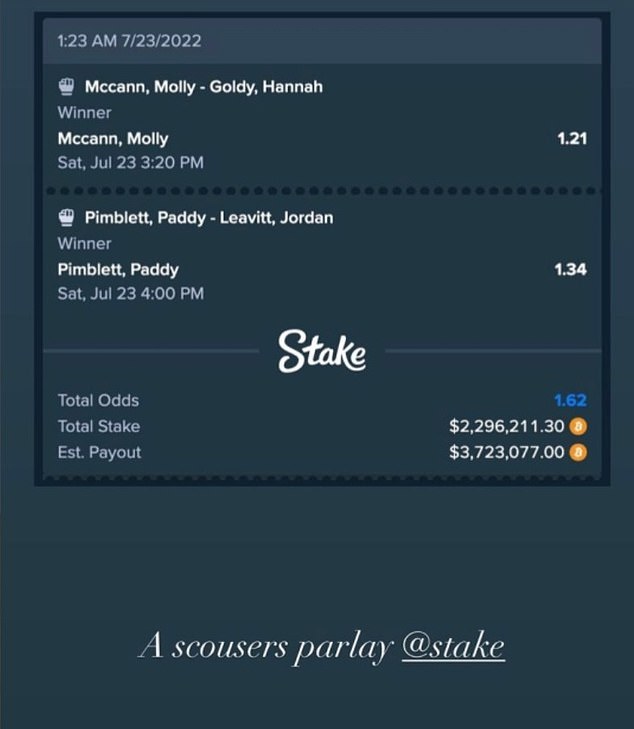 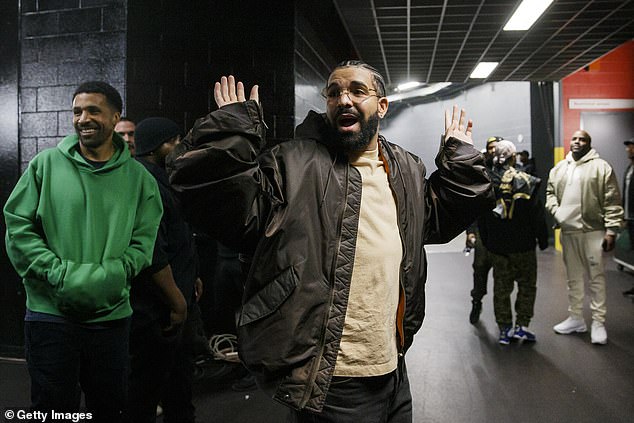 Pimblett showed off his Rolex watch in a video he also posted on Instagram last month.

In the video, he receives a green box with the Rolex in and said: ‘A what? ‘A little something from Drake’, came the reply. 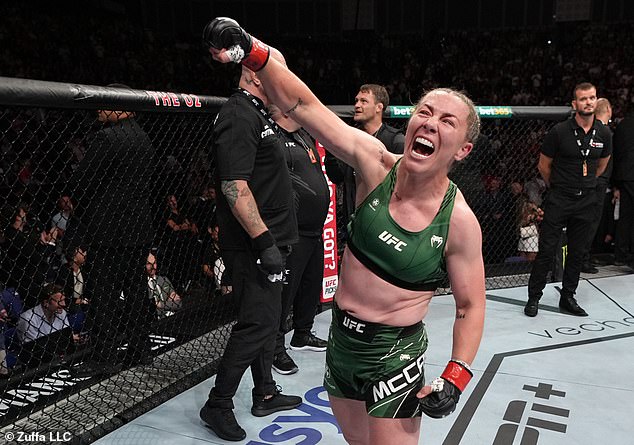 Posting a grab of his bet on Instagram, a crypto casino and betting platform, Drake placed a stake of £1.9m on the Liverpool duo to win their respective fights in London.

Drake captioned the grab of his bet slip on Instagram a ‘Scousers parlay’, in reference to the city in which Pimblett and McCann are both natives.

Having won the enormous bet, it would have been uncouth of Drake not to acknowledge the two parties key to him taking home the £3m jackpot. Indeed, Drake promised to buy the two fighters a Rolex each for their respective parts in his win.

Drake is a notorious better but has not always had outcomes go his way.

The musician squandered £236,583 by betting on Jorge Masvidal to beat Colby Covington earlier this year. 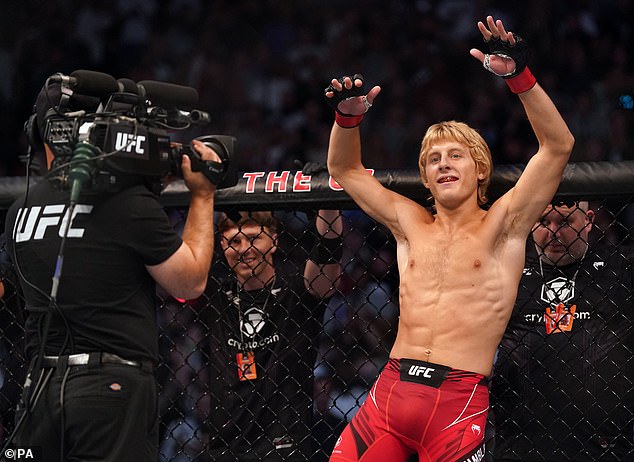 Pimblett, who overcame personal tragedy to fight and win on Saturday when he revealed after his bout that one of his friends had committed suicide in the week, said that they would not fight at the O2 again.

‘I know for a fact now I’ll be fighting on pay-per-views with Jon Anik, Joe Rogan and DC [Daniel Cormier] commentating,’ he said.

McCann echoed Pimblett’s sentiments, saying: ‘I want to go everywhere. You take me to Boston, I’ll own it. Take me to Vegas, I’ll own it.

She then added: ‘We’re a package deal. You’ve seen it tonight – no disrespect to any fighter on this card, but who’s had the press? Who has given all of you [the media] soundbites?’