Lennox Lewis believes Anthony Joshua will lose to Deontay Wilder if they ever square off in the ring. The British boxing legend chose not to back his fellow countryman and instead picked Wilder for his power and intent.

Talking to ESNEWS, Lewis delivered his brutally honest prediction, saying: “Definitely Wilder. Wilder has that thing in him where he wants to hurt you and every time, he throws that right hand he’s trying to damage with it, he’s throwing it to land it – he’s throwing it with emphasis.”

Joshua vs Wilder never happened while both were champions but with the pair recently losing their titles, a fight looks more likely than ever. Joshua’s promoter Eddie Hearn recently revealed that he has a lot of money in an offer for The Bronze Bomber but has been unable to get through to Wilder’s manager, Shelly Finkel.

“I actually reached out to Shelly Finkel the other day because I have got so much money for Deontay Wilder in an offer, but they never come back to me, so I don’t know whether Deontay Wilder doesn’t want to hear about that offer or whatever,” Hearn told  Seconds Out. 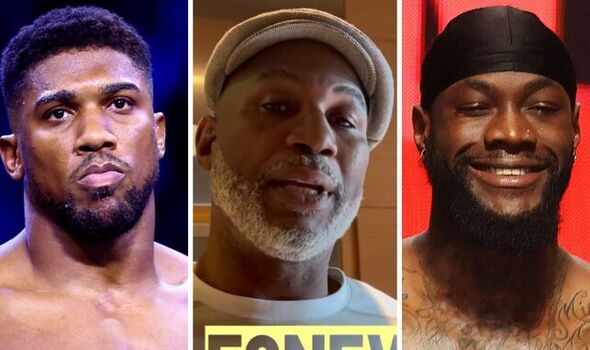 But despite blanking Hearn’s message, Finkel claims he is open to making the fight happen.

“I’m not closed to it. I would never just walk away from it. If there’s a big offer there for that fight and Eddie wants to talk about it, at that point we’ll figure out what to do,” Finkel told The Sun.

Muhammad Ali: ‘With a name like this I had to box’ – EXCLUSIVE 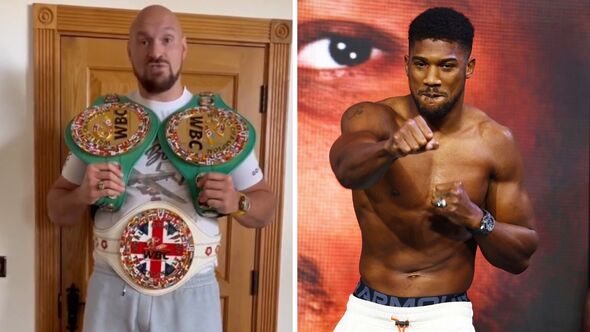 “If it’s meant to be this time – which it wasn’t in the past – it will happen. If it’s not meant to be, we’ll go our way, and they’ll go theirs. It’s had a couple of years to build up, it’s like Mayweather and Pacquaio for an example, it didn’t lose any glamour at that time.”

Last week it appeared as though this might be the next showdown for both men after their respective warm-up fights but now the pair look to be tied up in big bust-ups elsewhere. Joshua was recently offered a shot at the WBC title in December against Tyson Fury. Meanwhile, Wilder and Andy Ruiz Jr could be throwing down in a WBC final eliminator providing the American overcomes Robert Helenius on October 15.

If these two contests are made and Wilder and Joshua win then the fight could be a real possibility, otherwise it may be yet another case of a bout that should have been.