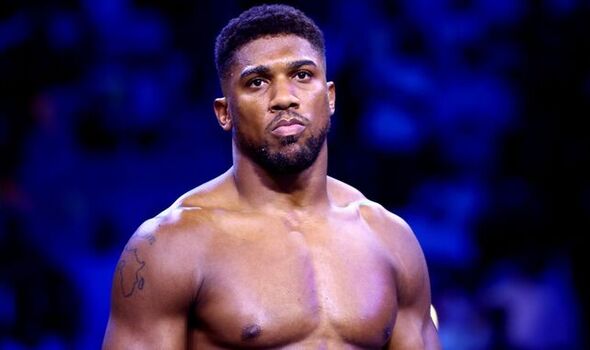 Anthony Joshua has been called out for a rematch by former IBF heavyweight champion Charles Martin. The American demands that Joshua returns the favour after giving him a shot at his world title back in 2016.

When the pair squared off six years ago, Joshua was a young up-and-coming heavyweight with the world at his feet. Having just stopped fierce rival Dillian Whyte for the vacant British heavyweight strap, the Watford powerhouse was given the opportunity to fight for his first world title against Martin.

Prince Charles won the IBF belt under a bizarre set of circumstances with challenger Vyacheslav Glazkov slipping on the canvas and injuring his knee. This would be the last time the Ukrainian would ever box again as it was revealed post-fight that he had torn his ACL.

Despite a confident verbal onslaught from the Missouri native in the build-up to the Joshua fight, AJ walked through Martin like he wasn’t there. The Brit had his man down midway through the second round before stopping him instantly after getting back to his feet.

But Martin claims Joshua never fought the ‘real him’ and wants his shot at redemption.

“Joshua needs a win in the USA, at Madison Square Garden, and I need a shot at redemption,” Martin told Sky Sports. “I don’t care about the money with Joshua, just the revenge. I’ve always said that.

“Joshua knows exactly what I mean after losing to Ruiz and Usyk. I want to fight him so badly before I retire, just to show him he never fought the real me. I gave AJ a shot at the title and that changed his life forever – it’s time for him to return the favour.”

Canelo admits Khan ‘scared him’ ahead of Golovkin trilogy 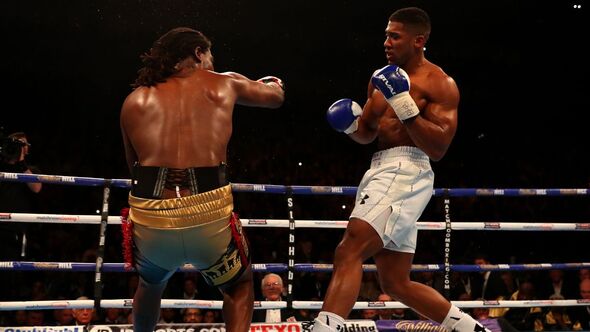 In Martin’s last outing he fought Luis Ortiz. Despite flooring the Cuban twice in the opening rounds, he was eventually stopped in the sixth, halting his progress towards a second run at the title.

“I am just trying to stay busy and make one more run at the title,” Martin continued. “I don’t care who I have to fight. I’ll fight Dillian Whyte or Derek Chisora to show I deserve an opportunity.

“I just want to make the last chapter of my career the best one. I was dominating Luis Ortiz easily but just got caught. It happened to Lennox Lewis twice against guys a lot worse than Oritz.

“Any heavyweight can change a fight with one shot, especially a puncher. One thing is for sure, getting back up is a lot more important than getting knocked down.”