Former middleweight world champion Darren Barker believes there isn’t enough time to make Tyson Fury vs Anthony Joshua in 2022. Fury recently took to social media to offer AJ an all-British showdown for his WBC belt at the back end of the year.

He was originally expected to face Usyk on December 17 for all four major world titles – but when hit with the news that the Ukrainian would not be available until next year, The Gypsy King began exploring his options.

Joshua has since verbally accepted Fury’s offer and is expected to receive an official written proposal later today, as confirmed by promoter Frank Warren. But Barker is concerned that there are too many hoops to jump through to make it happen in such a short time frame.

“I’d love to see the fight, I don’t think it matters that AJ is coming off two back-to-back losses to Usyk, he lost to the better man,” Barker told DAZN. 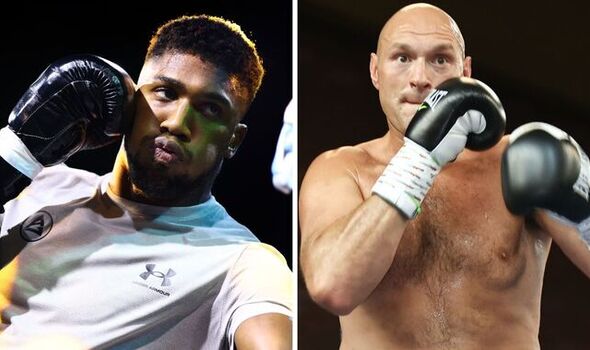 “AJ is still a superstar and will still sell out arenas and stadiums across the world, as will Tyson Fury. I think it’s a little tongue in cheek, I probably believe that Fury does want the fight, if it could be made, I’m sure he would go for it.

“It’s when you look at it logistically, the promoters, the broadcasters, finding a stadium for the fight at this short notice, I don’t think there’s enough time. Fury wants to fight in December, the date’s booked for December 17th, Usyk wants to spend some time with his family and won’t be ready until February. 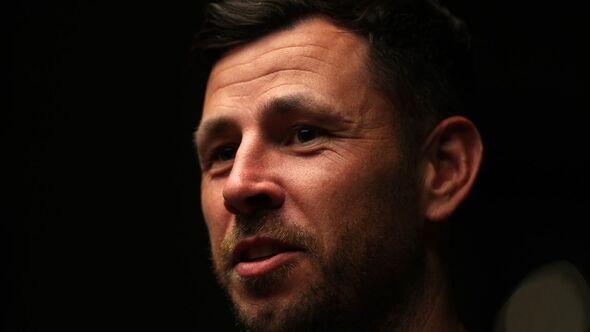 “I don’t think there’s enough time realistically for that fight to happen. I would love it if something amazing could happen and everyone sits down and says, ‘look let’s put our egos to one side and let’s make this fight happen.’

“We’ve seen it with Mayweather vs. Pacquiao, we see broadcasters and promoters come together, and it worked. Is there enough time though? I don’t think so.”

Warren revealed during a recent interview that they are planning on staging the event in November, making an agreement even more tricky to reach. If Fury vs Joshua cannot be made it is likely The Gypsy King will look elsewhere – Mahmoud Charr was recently discussed as a replacement for Usyk while a deal with Derek Chisora may still come to fruition.