JEFF POWELL: The unblemished professional record of Olympic bronze medal winner Joshua Buatsi should give him the edge over his less celebrated South London neighbour Craig Richards… and set up a shot at the world light-heavyweight title

Joshua Buatsi, who harboured the ambition of becoming a world champion within four years of winning a bronze medal at the 2016 Rio Olympics, finds himself having to unlock a shot at that dream by lifting the unofficial South London light-heavyweight crown.

Buatsi puts his unbeaten record on the line on this spring Saturday night in 2022 against his less celebrated neighbour Craig Richards.

The local interest should ensure a sizeable turn-out at the O2 but both men are looking beyond this domestic scrap. Each have sights sets on Dmitry Bivol, who inflicted a shock defeat on boxing superstar Canelo Alvarez a fortnight ago. 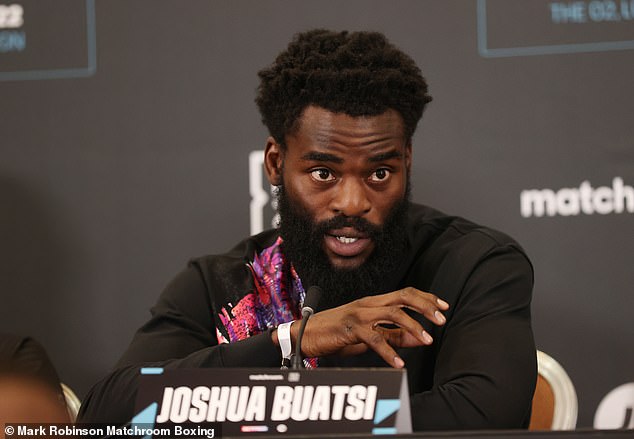 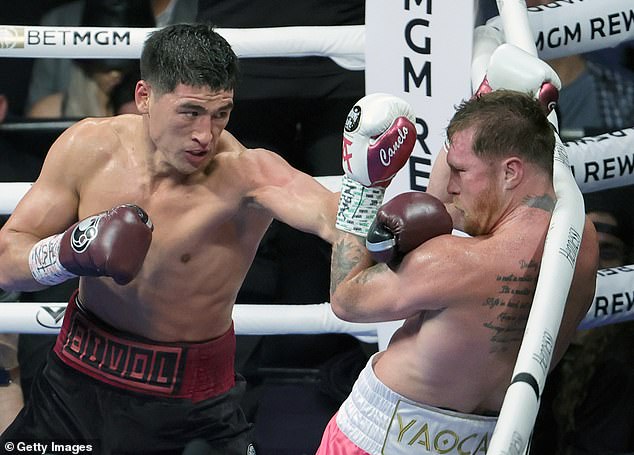 Bivol’s immediate future is enmeshed in a rematch clause which Alvarez is expected to trigger next week and there is also clamour for the Mexican to conclude a controversial trilogy with Gennady Golvokin before the year is out.

If Alvarez decides to take Golovkin first, in September, then Buatsi hopes that victory over Richards would help enforce a mandatory challenge for Bivol’s light-heavyweight titles.

Richards, however, hopes that defeat of Buatsi would encourage Bivol into a rematch of their Manchester fight a year ago in which he took the now-lauded Russian the full 12-round distance.

Buatsi is the heavy betting favourite on Saturday, hence most of the speculation swirls around his future. His alternatives to Bivol include Alvarez and another fellow Londoner, Anthony Yards, who came close to defeating former world champion Sergey Kovalev. 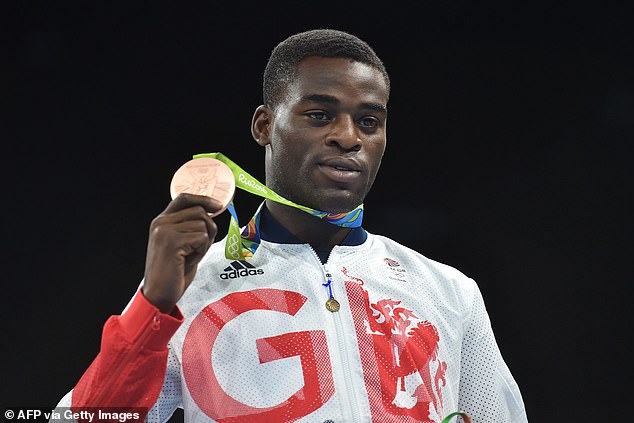 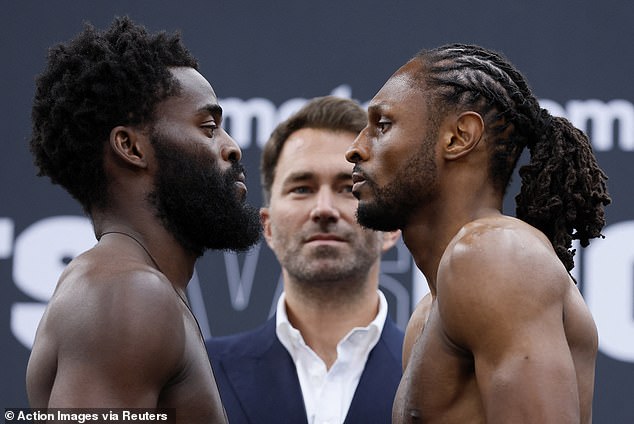 Charming and polite in his daily life, this university graduate in management and sports science is relentless in the ring and says: ‘Come the fight I flick the switch, turn nasty and go for the knock out I’m expecting now.’

Richards believes that Buatsi’s sense of superiority will be ‘the ego which brings about his downfall against me’. He is also convinced that his experience in defeat against Bivol, the second loss of his career, strengthens his armoury.

Buatsi refers this opponent to his Olympic bronze medal and unblemished record as a professional. And that is likely to give him the edge in a battle of two men who have grown in each other’s company as amateurs and in the gym.