Chris Eubank tears up as he discusses late son Sebastian

Chris Eubank Sr has been accused of playing ‘mind games’ with Conor Benn after threatening to pull his son out of the showcase fight next month in London. The sons will re-kindle the Eubank v Benn rivalry which saw their fathers fight nearly 30 years ago in the WBC super-middleweight world title fight at Old Trafford.

Eubank’s fears come from the agreed catchweight of 157lb to make the fight happen. Benn will step up 10lb from his usual welterweight limit of 147lb, while Eubank Jr will need to cut three pounds from the middleweight limit.

Eubank Jr has not been that light since he was a junior leading to his father threatening to pull his son out of the highly anticipated fight. “My son’s life cannot be put in danger… I’ve already lost one. It can’t happen again,” Eubank Sr told the Daily Mail referring to his son Sebastian who died from a heart attack last year aged 29.

However, international heavyweight champion Joe Joyce has blamed Eubank Sr for playing mind games with his son’s opponent. “I think maybe it could be some mind games from the Eubank,” Joyce told Mirror Fighting. 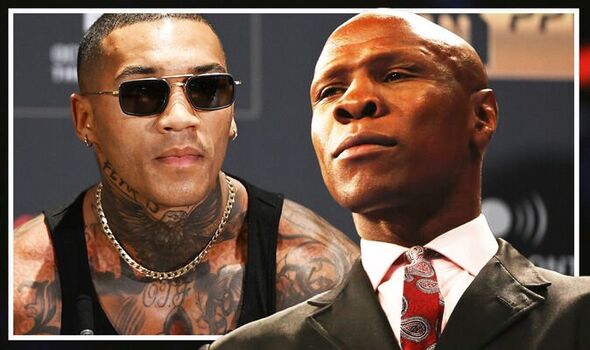 “If he is pulling out and then now he is back in, maybe Benn might have taken his foot off the gas a bit and mentally been messed around by it. Maybe it is a part of the tactics I’m not sure we will see but hopefully it goes ahead.”

Eubank Jr seemed to rubbish his father’s claims. He tweeted: “24 days left until me and Benn scrap for all the marbles.” 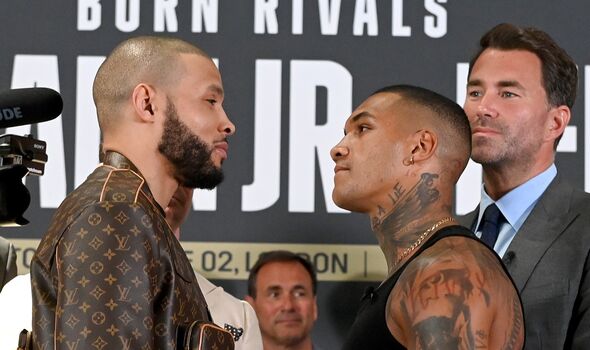 “The fight is absolutely on,” he told talkSPORT. “That’s all I can say about it, it came from one comment to a journalist that spread like wildfire. We don’t have a contract with Chris Eubank Sr we only have one with Chris Eubank Jr.

“He was sparring yesterday and my only issue at the minute is finding sparring partners for him because he’s going through them like a hot knife through butter. That’s where we are at the moment.”