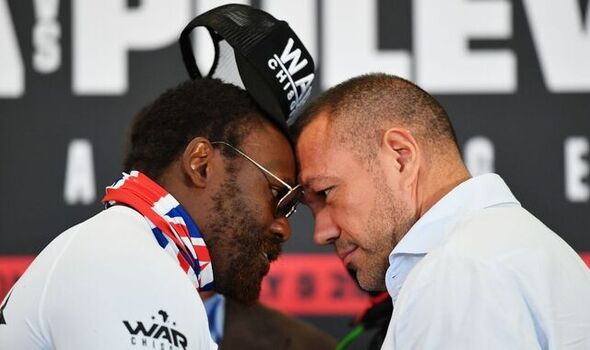 Derek Chisora and Kubrat Pulev rematch tonight at the O2 Arena, London. In their first contest back in 2016, Pulev came away the victor in Hamburg, Germany via a split decision to claim the European heavyweight title. But coming into their second fight both men are in very different positions from the ones they were in last time out.

After beating Chisora, Pulev won his next five fights en route to a shot at the WBA ‘super’, IBF, and WBO heavyweight titles then held by Anthony Joshua. ‘The Cobra’ went on to be stopped by Joshua in round nine and has only had one fight since the defeat in 2020 – a decision victory over Jerry Forrest in May.

Chisora, meanwhile, has been extremely active in the interim. ‘Del Boy’ has fought 13 times since his loss to Pulev with blockbuster bouts against the likes of Dillian Whyte, Oleksandr Usyk and Joseph Parker. The 38-year-old is currently 32-12 as a professional and is showing little sign of hanging up the gloves anytime soon.

Overall, the fight has very little impact on the heavyweight landscape with both men placed outside of the division’s top 10 and in the latter stages of their careers. But the potential entertainment value is second to none and there is plenty of hype surrounding this fight. 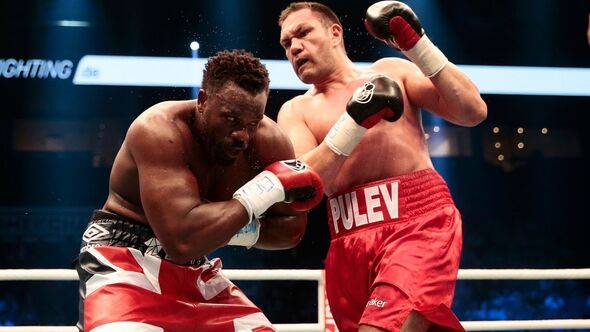 On the same night, Mark Magsayo defends his WBC featherweight title against Rey Vargas across the pond. Magsayo will be looking to defend the green strap for the first time since claiming it against long-reigning champion Gary Russell Jr. His opponent, Vargas, previously held the super-bantamweight version of the belt but has since moved up to featherweight. This will be only his second outing at 126lbs. 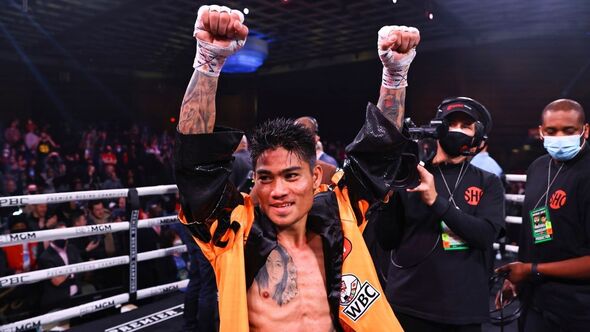 The Chisora vs Pulev card kicks off at 7pm tonight with the main eventers expected to make their ring walks from 10pm.

The bout will be broadcast live on the DAZN app – viewers can watch the card by subscribing to the streaming service for just £7.99 per month. The app can be viewed on smart TVs and game consoles as well as internet-connected devices such as mobile, tablets and computers.

Magsayo and Vargas are scheduled to make their way to the ring at 4am on Sunday, with the main card proceeding it from 2am. Fite TV are broadcasting the event for UK viewers at a one-off purchase of £10.80 ($12.99).