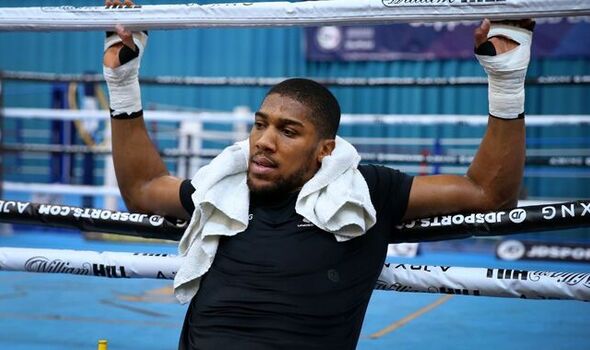 Anthony Joshua has been offered a ‘Oleksandr Usyk style’ sparring partner in the shape of prospect Richard Torrez ahead of the Brit’s August 20 rematch in Saudi Arabia. Torrez won the Olympic super-heavyweight silver medal at Tokyo 2020 falling short to Bakhodir Jalolov in the final.

The 23-year-old American turned over as a professional earlier this year and is currently 2-0 with both of his wins coming by way of knockout. Torrez last fought on Friday when he stopped Robert Zavala Jr on the Arnold Barboza Jr vs Danielito Zorrilla undercard in California.

Now, as he continues to develop his craft, Torrez is looking for high-quality sparring and believes he would be the perfect fighter to help emulate Usyk for Joshua in preparations for their second fight.

“I was hoping that Anthony Joshua would hit me up to spar because I kind of have an Usyk style. How it happens is how it happens, I haven’t got that call,” he told Sky Sports. “If any of the big heavyweights want to spar me or want to get a look, I am more than willing and more than obliged to go and do so.” 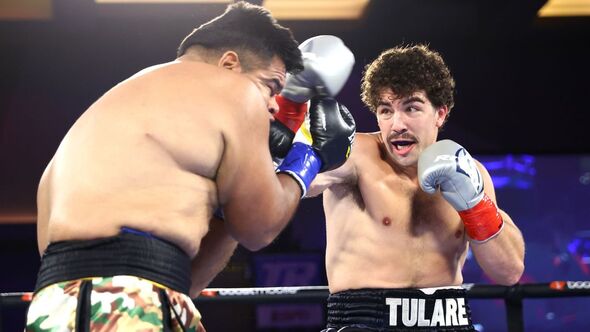 Torrez has similar dimensions to Usyk, standing an inch shorter at 6ft 2 and weighing in around the same at 220lb. The tricky southpaw – like Usyk – is noted for his blistering hand speed and high work rate and hopes he too can reap the same rewards in the paid ranks.

“Usyk’s movement, his lateral movement, his feints, everything like that, it’s unparalleled right now,” Torrez said. “I think the shot that Anthony Joshua has is letting his punches go. He really has to let those punches go and he has the shots, he has the power.

“Anthony Joshua will always have that power. If he lands, it’ll hurt and I think by following through with his punches and having more combinations, I think it’ll be an interesting fight. Honestly right now I am leaning towards Usyk.”

Luke Bennett taunted for ‘not training’ after embarrassing KO loss 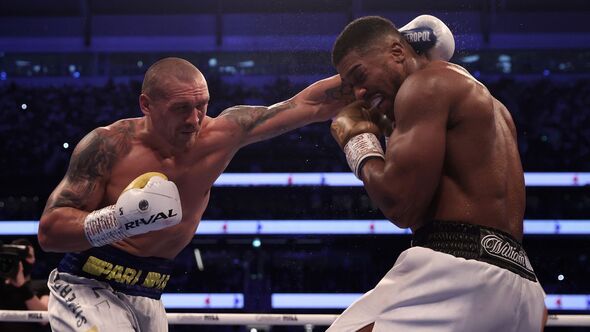 He continued: “I’m here to show that same thing. Everyone always talks about how I’m a smaller heavyweight, everyone talks about why didn’t I go to cruiserweight. I mean Muhammad Ali, Joe Frazier, Mike Tyson, all the greats, all the legends, they’re about my size.