Anthony Joshua ‘lost faith’ with boxing after the collapse of Tyson Fury talks, with the Brit so ‘p***** off’ he has delayed his return to March, reveals Eddie Hearn… who hints at AJ’s next opponent in Beijing, China

AJ was in talks about a potential all-British heavyweight clash in December, and Fury set several public deadlines for the fight to be agreed, but the deal was never finalised.

Instead, Fury defends his WBC heavyweight title when he takes on Derek Chisora at the Tottenham Hotspur Stadium on December 3.

Promoter Hearn said that the failure to negotiate that battle between Joshua and Fury hit the 33-year-old’s motivation, and it’s meant AJ has had to regroup with an eye to returning to the ring in the first quarter of next year. 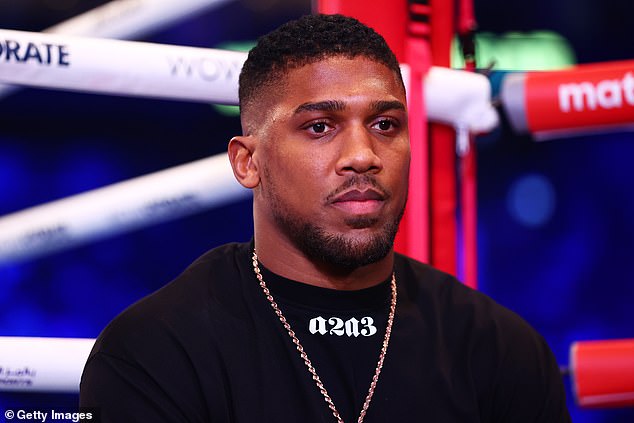 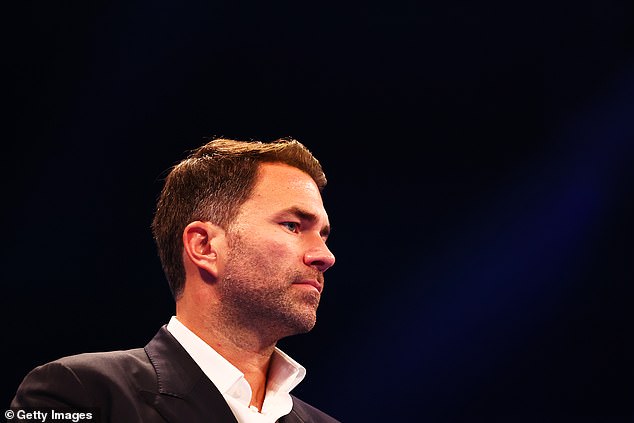 However, he dismissed concerns that Joshua could take a whole year off after being unable to take on the 34-year-old Gypsy King.

Hearn told Boxing Social: ‘He just sort of lost faith a little bit with boxing because he really wanted to fight Tyson Fury.

‘That’s the main reason that he didn’t fight this year. It messed up his mojo. He was just p***** off.

‘You know, he [Fury] got his bluff called really, we feel. What are these people doing? 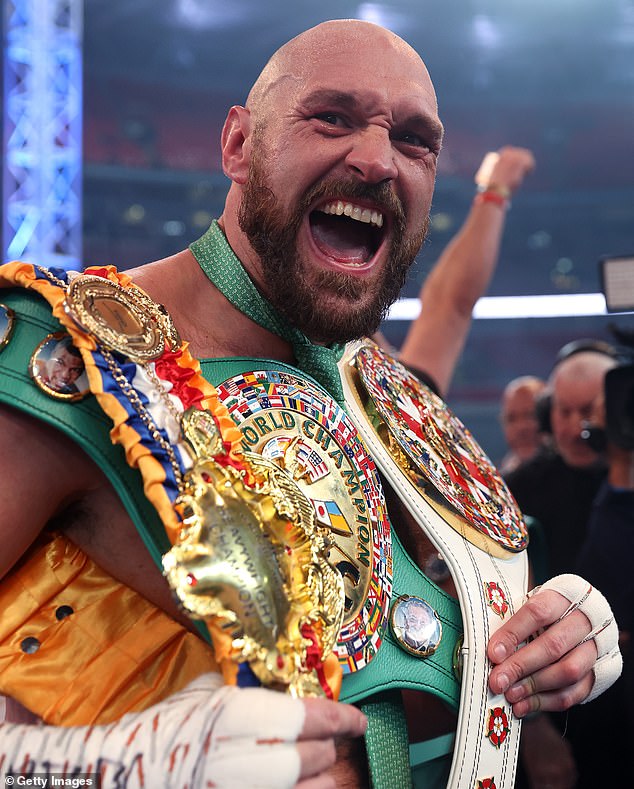 ‘They say they want to fight me, now I’ve got a deadline, Chisora gets another month to do the deal, and I had to sign it then.

‘So, that’s why you’re going to see him [Joshua] fight maybe the end of February, but probably March.’

Joshua is continuing to look at his options for his next fight, after back-to-back losses to Ukrainian Oleksandr Usyk, and Hearn said the boxer was ‘willing to fight anyone’. 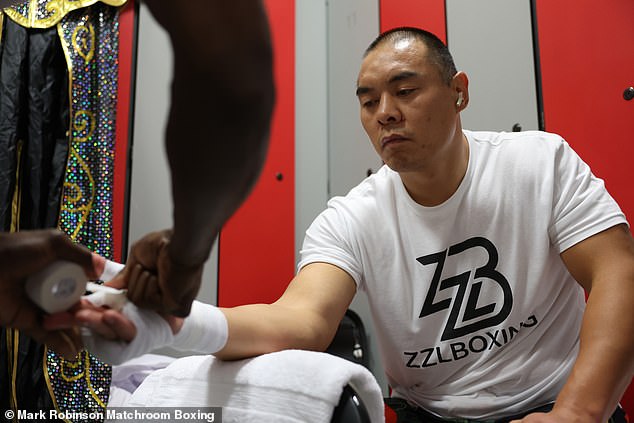 Hearn hinted that AJ could take on Zhang Zhilei at the Bird’s Nest Stadium in Beijing, China

The promoter hinted that AJ could be in line to take on Chinese boxer Zhang Zhilei in a stadium fight in the Bird’s Nest Stadium in Beijing, the centre of the 2008 Olympics.

Hearn said that he was looking at the possibility of a stadium fight in China to take advantage of Zhang’s popularity, and it could be Joshua’s return to the ring.

Another possibility mooted was the winner of Dillian Whyte against Jermaine Franklin, who meet at Wembley Arena in London at the end of November.