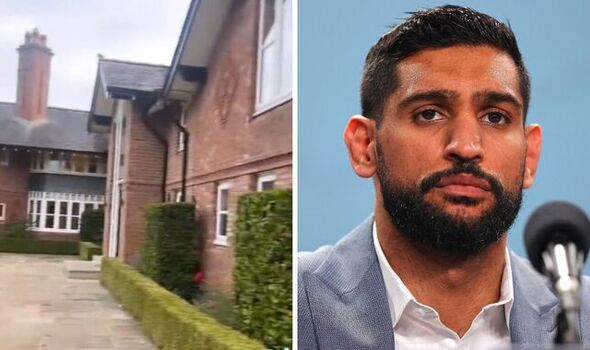 Amir Khan has released a video showing off his stunning new Manchester mansion, as the former world champion enjoys the fruits of his labour in retirement. Khan stepped away from the ring in February of this year after a stoppage loss to bitter rival Kell Brook.

The former Olympic silver-medallist was stopped on his feet in the sixth round but would have the last laugh as he took home the lion’s share of the purse with £5m to Brook’s £3m. A month after the fight he splashed some of his cash on a £500,000 Lamborghini Mansory sportscar and has now moved into a brand-new Manchester mansion complete with a gym, lake, and children’s play area.

In a video posted to TikTok, Khan said: “At the house, Manchester, beautiful. Beautiful got my gym right there don’t think I’ll be using that now we’re retired. What do you think guys? The back is amazing, we can have a lot of barbeques with the weather being so nice. Do a few barbeques and stuff.

“I don’t think I’ll be swimming but we’ve got the barbeque set and everything. Hot tub there it’s got everything really. Kids play area down there, obviously we’ve got to make sure the kids are going to be happy.” 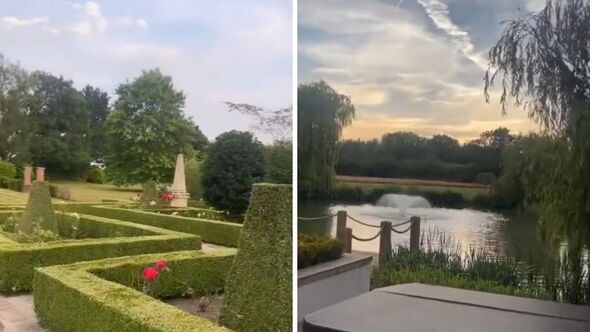 Clearly, Khan doesn’t need any more paydays, yet the former WBA (super) and IBF light-welterweight champion has been rumoured to face Floyd Mayweather and Manny Pacquiao in high-profile exhibition bouts in recent weeks.

Khan called out Mayweather after his win over Don Moore in May but received no response. Then, in a recent interview with iFL TV, he revealed that he had been offered a fight with Pacquiao, saying: “I got another phone call about another one today. 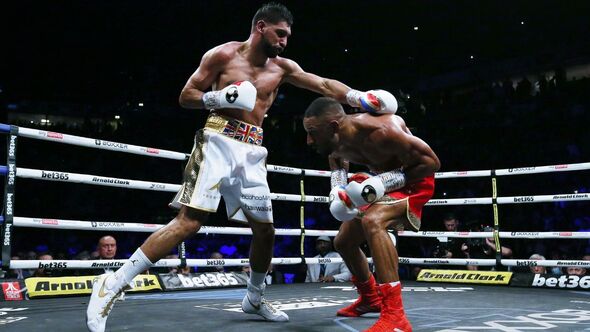 “A friend of mine got a phone call from Freddie Roach to say ‘listen we want to get a fight now Manny didn’t win the elections, let’s do an exhibition or maybe even a proper fight.’ They also wanted to do it in the UK.

“But to be honest with you all that bull**** chasing Mayweather and Pacquiao. I am not going to chase them now, I heard it and laughed at it because it is probably all b******* to be honest with you. But that was the phone call I got today but I was like ‘alright mate tell Freddie nice one’.”