Legendary jockey AP McCoy has shared his experience of meeting the Queen at Royal Ascot and explained how he broke royal protocol by attempting to leave the room early. Her Majesty was an avid horse racing breeder during her early years and her horses won more than 1,800 races.

The Queen regularly attended Royal Ascot and once sought an audience with 2010 Sports Personality of the Year winner AP McCoy.

AP told Good Morning Britain: “I remember once at Royal Ascot, I was once in the box next to the Royal Ascot box, the Ascot Authority box and a representative to Sir Johnny Weatherby asked me would I go in and watch some racing with Her Majesty and I thought, ok then.

“So I did, I obviously went in and was sat down and watched the race or whatever and unfortunately a little bit of Irish came out of me and I forgot the Royal protocol and decided after the race that I would get up, and she looked at me as if to say ‘Have you got somewhere better to go?'” 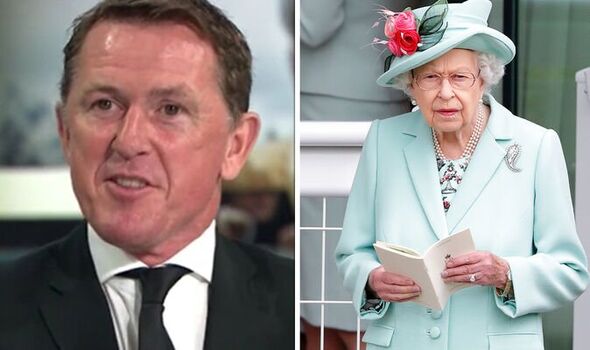 He continued: “So she had a sense of humour as well. Obviously I sat back down again! But I thought like most people that she’d be bored of me after like five minutes.

“I did say ‘I thought you’d be bored of me by now so I thought I’d better go’, and she just started laughing.”

McCoy retired in 2015 after a glittering career in which he won almost every major race including the Grand National, Cheltenham Gold Cup, Champion Hurdle, Queen Mother Champion Chase and King George VI Chase.

“I’m a firm believer a sportsman is the only person who dies twice,” said McCoy, reflecting on his retirement last week. “It’s like a different life, it’s like someone has taken away everything. 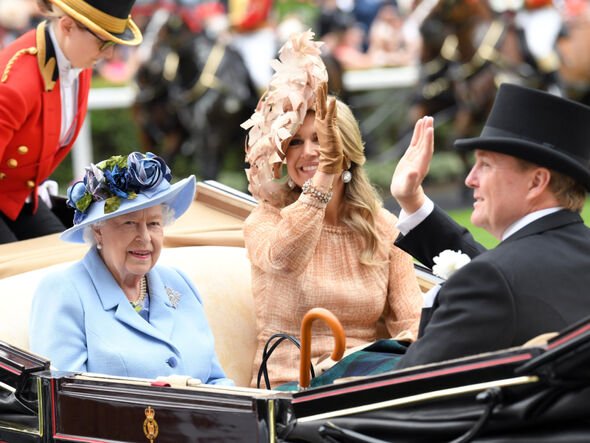 “You know I do 15 days with ITV racing and a few other things for different companies, but does it fulfil me? Does it give me the same [buzz]? Does it heck.

“I’ve always been happy, but I’m just saying will I ever get the urge to get up in the morning and say ‘I can’t wait?’ No.”

The Queen’s passing on Thursday has sparked a 17-day period of mourning across the UK ahead of her funeral on Monday, September 19.